The new Mi Gaming Laptop looks exactly the same as the previous model, and that’s a very good thing. I loved the design of the first-gen Mi Gaming Laptop with its stealthy look, understated aesthetics, and sturdy build and this one manages to look just as classy while being an even better gaming monster thanks to the new 8th-gen i7 processor and the 6GB GTX 1060 GPU inside. 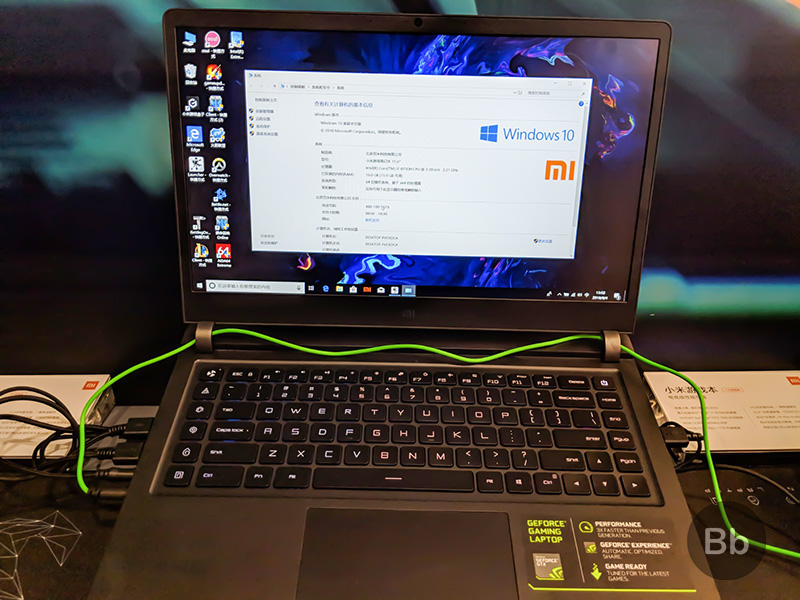 Design wise it’s pretty familiar, Xiaomi is sticking to its no branding anywhere other than the bottom bezel and I love it. When closed it looks absolutely like a stealthy laptop, and reminds me of the Razer Blade Stealth in some ways. Basically, I’m in love with this design and I wish more companies would push out similar looking gaming rigs for people like me who don’t want to carry around a monstrous looking laptop. 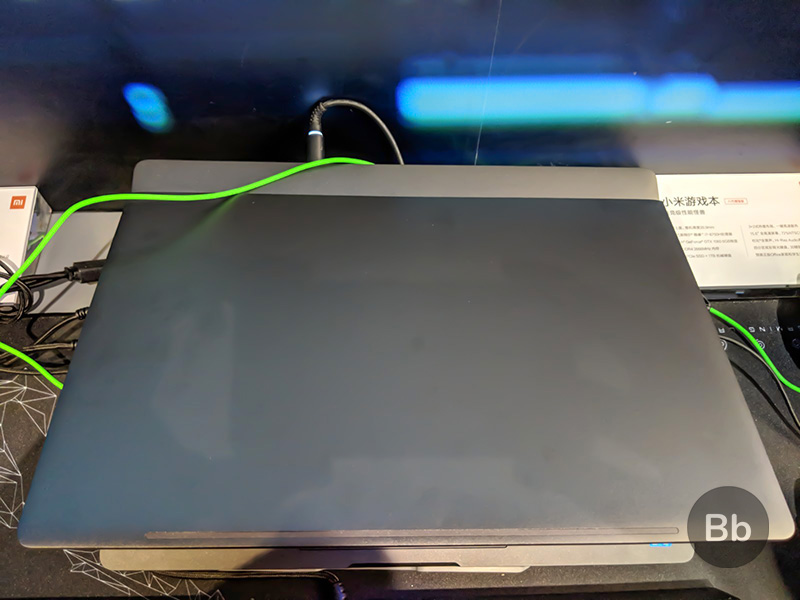 There’s a large number of ports here as well including 4 USB ports: 2 on the left, 1 on the right, and 1 on the back. There’s also a headphone jack and a dedicated mic-in port — something a lot of gaming laptops come with, no surprises there. Then there’s the SD card slot on the right, and the power port, an HDMI out, and a USB-C on the back. This laptop has all the I/O you may need for your gaming set-up.

The display is still the same as the older Mi Notebook Pro, it gets bright and the color reproduction is amazing. Viewing angles look decent although I wouldn’t call it absolutely stunning in that regard. However, for gaming needs this display is perfect. It’s also pretty bright when you crank up the brightness, so if you want to (for some reason) play games outside in the sun, this laptop won’t disappoint.

The keyboard here feels exactly like it did on the older Mi Gaming Laptop. It has enough travel, it’s tactile although not so much that it gets noisy — both great choices from Xiaomi. There are a bunch of RGB customizations here as well, but the keyboard still only has zone backlighting; no individual RGB for any of the RGB crazed fans out there. That said, the RGB setting for the keyboard and the chassis lighting are pretty cool nonetheless. 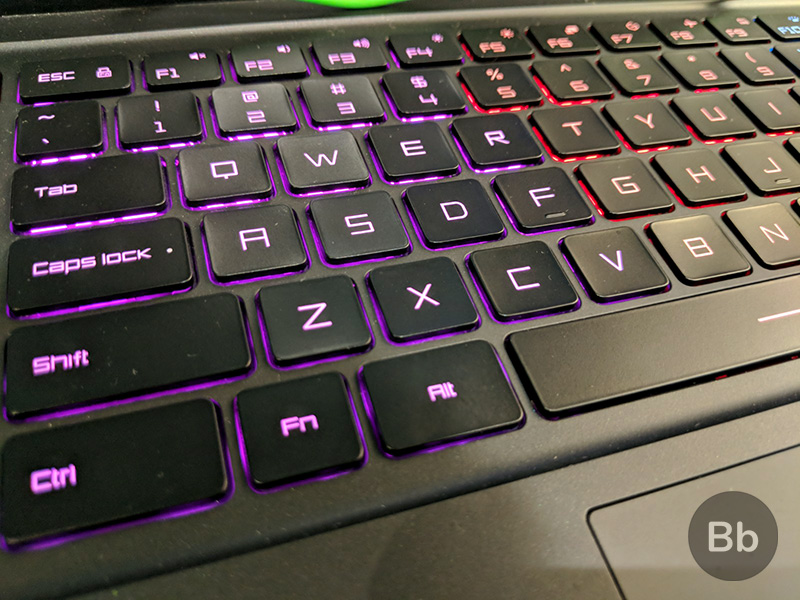 Performance wise I felt the laptop to be exceedingly snappy, more so than most Windows laptops I’ve used including the new Mi Notebook Pro with the 8th-gen Intel processors. There’s absolutely no issues with performance here and with specs like 16GB of RAM, a GTX 1060 with 6GB of GDRR5 memory, and the 8th-gen processor, gaming on this thing will be a breeze. The extra RAM should also help PUBG and Fortnite players looking to stream their gameplay on Twitch and YouTube, or even for people who might want to edit videos on the go.

I tried to run benchmarks on the laptop, but I was unable to install them in the brief time I had with the laptop. AIDA64 was pre-installed on the system, but it was in Chinese. All that aside though, the laptop really shouldn’t face any issues with benchmarks or gaming at all; after all, the older generation of the Mi Gaming Laptop was a pretty amazing performer as well, and this one with the updated processors and GPU should, if anything at all, be better.

Disclosure: This correspondent’s travel and stay to cover ChinaJoy 2018 was sponsored by Qualcomm