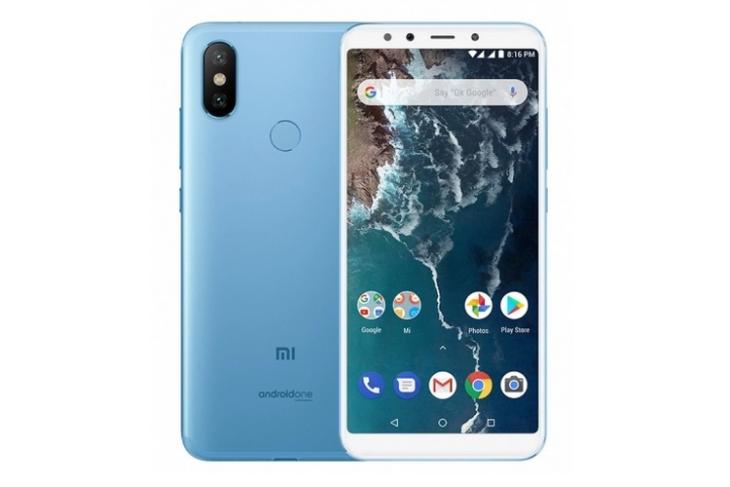 Having originally unveiled the Mi A2 in Spain last month, Xiaomi yesterday finally launched the new smartphone in India. Now, pre-orders for the phone went live on Amazon today and ended in a matter of minutes. The phone also went on pre-order on the company’s official webstore at noon IST and is out of stock there too.

While Xiaomi called it a ‘pre-order sale’, which did not mean it has a lot more stock than what is usually seen in a flash sale. It could be that more stock would be made available for pre-order later in the day, which you can check on this Amazon page.

A successor to the popular Mi A1, the Mi A2 is Xiaomi’s second Android One device that happens to be the global variant of the of the Mi 6X that was launched in China earlier this year. The device is being sold in India at a starting price of Rs 16,999 for the base model that comes with 4GB of RAM and 64GB of storage. Xiaomi is also expected to launch a 6GB+128GB version of the device, but there’s no ETA for that at the moment. 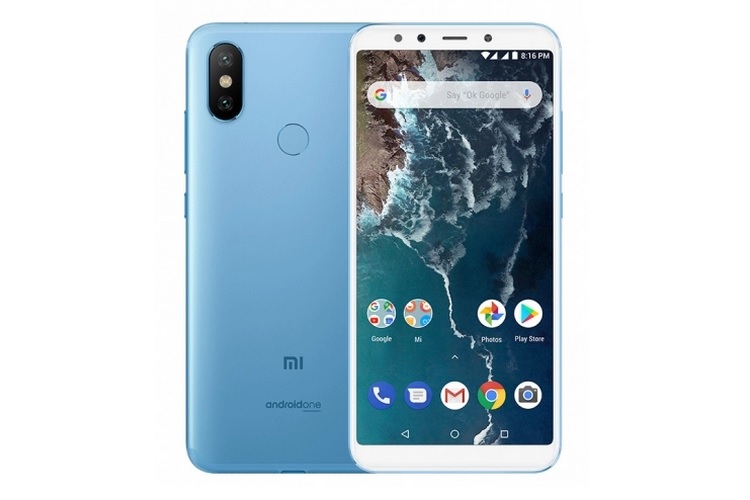 The Mi A2 features a5.99-inch Full HD+ notch-less display with an 18:9 aspect ratio. The device is powered by the Qualcomm Snapdragon 660 SoC, coupled with either 4GB or 6GB of RAM depending on the chosen model. As mentioned already, it also comes in two storage options – 64GB or 128GB.

In terms of optics, the Mi A2 comes with a dual rear-camera setup with a primary 20-MP (f/1.75, EIS) sensor and a secondary 12-MP (f/1.75) sensor. There’s also a 20-MP selfie camera that comes with Xiaomi’s AI portrait feature. The device also comes with Face Unlock like most recent phones.

The Mi A2 comes with Android 8.1 Oreo out-of-the-box, thanks to Google’s Android One program. It carries a 3,000 mAh battery with support for 18W Quick Charge 4+ over USB Type-C. However there’s no 3.5mm headphone port on the device, although the company will bundle a 3.5mm-Type C adapter with the retail box.

The Mi A2 will go on sale from August 16 and as mentioned already, will be available on Amazon, Mi.com, and the company’s Mi offline retail stores across the country. Xiaomi has also tied up with Reliance Jio to offer Rs 2,200 as cashback when buying the phone with a new connection, along with 4.5TB of 4G data. The Mi A2 ill be available in four different color variants, Black, Gold, Lake Blue and Rose Gold.