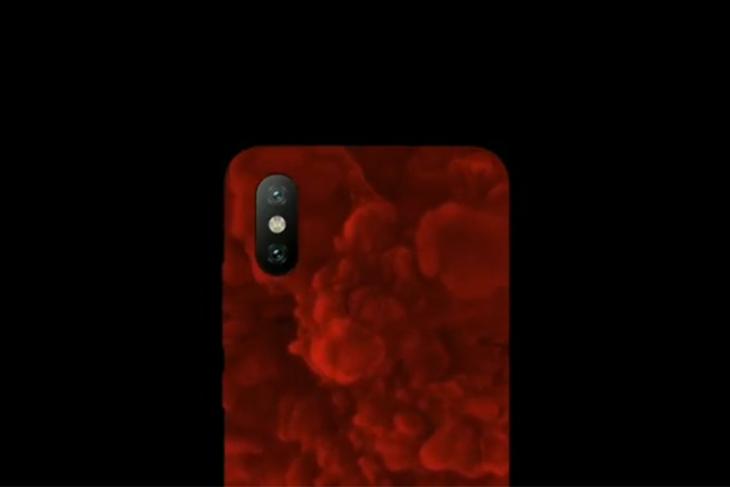 Earlier this year in August, Xiaomi launched its second-gen Android One device, the Mi A2, in India. At launch, the device was made available in three color variants – Black, Blue and Gold – packing in a Snapdragon 660 processor coupled with 4GB of RAM and 64GB of internal storage.

Priced at Rs. 16,999, the Mi A2 seemed to be a formidable mid-range device and it would’ve been so had Xiaomi properly optimized the Android One OS running on the unit. However, other than the camera performance, the Mi A2 failed to keep up with other mid-range offerings in the market, making it a good buy just for those looking for a good camera phone on a tight budget.

Now, according to a recent tweet from Xiaomi India’s Managing Director, Manu Kumar Jain, the company is adding another color variant to the Mi A2 lineup. Starting tomorrow, the Xiaomi Mi A2 will also be available in a flashy new red color variant.

Red for me it is also the colour of love & excitement. ❤️ It instantly lifts my spirit.#MiA2 Red edition was much awaited & it is here now. Sale starts tomorrow at 12 noon 🕛 on https://t.co/pMj1r73VxA and https://t.co/RuWSfycIcT @amazonIN.#ShotOnMiA2 pic.twitter.com/vXFk8LKi47

Another interesting thing is that Xiaomi will be giving away a Mi A2 Red edition to a lucky fan. All you need to do is retweet the above tweet posted by Manu Kumar Jain.

Xiaomi is also expected to release a 6GB RAM variant of the Mi A2 in the country, but we aren’t sure if the Mi A2 Red edition will feature the extra 2GB of RAM or not. As of now, the company hasn’t revealed any information on the pricing either, but we’ll surely get to know more as we get closer to the launch. Other specifications, including the 5.99-inch FHD+ display, the 12MP + 20MP dual camera setup on the back, and the 20MP selfie shooter up front will most likely remain the same.