Skip to content
Home News Xiaomi Mi 6X Aka Mi A2 Specs Revealed; Could Be Launched on April 25 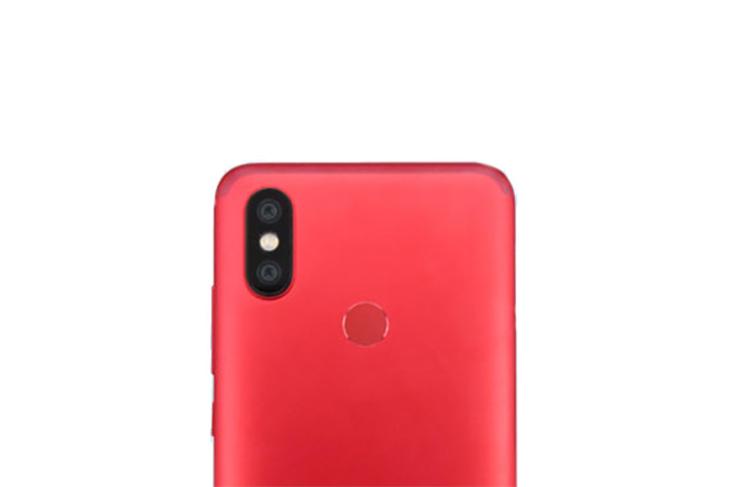 The images of a Xiaomi device with an unmistakable resemblance to the Redmi Note 5 Pro and certain elements from the Mi A1 has lately been making rounds on the internet. The device was recently certified by the Chinese agency TENAA but the sketchy quality of images and the unavailability of the device’s name had kept us skeptical.

But, as per latest firmware files received by XDA Developers via FunkyHuawei.club, it has been confirmed that the crafty-looking smartphone renders point out to a real device and that is the Mi 6X. With this, the publication has also been able to scoop out information about the specifications of the smartphone.

As per TENAA listing, the Xiaomi Mi 6X will be available in three different configurations – 4GB RAM + 32GB ROM, 6GB RAM + 64GB ROM, and 6GB RAM + 128GB ROM. It will feature a 5.99″ Full HD+ display with a 2160×1080 resolution. Xiaomi might omit a headphone jack with this smartphone as TENAA listing talks about a headphone jack which is “shared” with the charging port. It is also believed to feature a 2,910mAh battery. 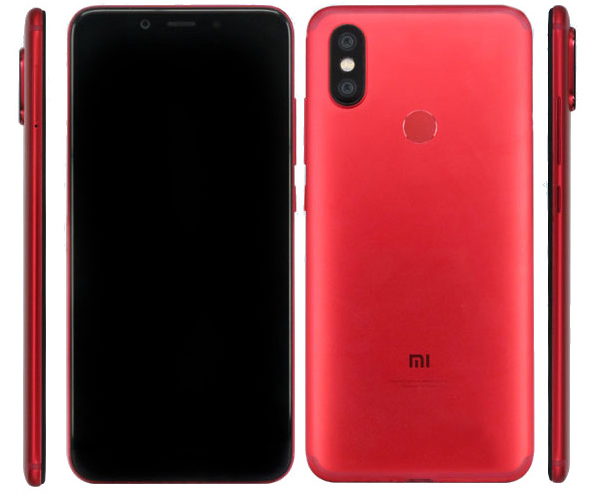 Among the specification uncovered by XDA Developers, the smartphone will be powered by a Snapdragon 660 chipset which is underclocked to 2.0GHz instead of the standard 2.2GHz which is probably for the sake of preventing the smartphone from heating up. Like many other Xiaomi phones, the Mi 6X will also feature an IR blaster and the technology behind the screen is most likely to be LCD.

In terms of camera, the device gets a pair of 20MP and 12MP Sony sensors on the back – both of which will have an aperture of f/1.8. The device is expected to support 4K video recording at 30fps. On the front, there will be a 20MP sensor which will be augmented by a selfie flash. It will also feature the AI Lens which is Xiaomi’s home-grown image search feature inspired by Google Lens.

The Mi 6X is likely to be rebranded as the Mi A2, Xiaomi’s second Android One-affiliated smartphone which is likely to be sold outside China – while the 6X could be limited to China. The Mi 6X has also been confirmed to run Android 8.1 based on MIUI 9. While a launch date is not known for certain yet, Xiaomi is holding a launch event on April 25 in China and we could see the Mi 6X launching during this event.