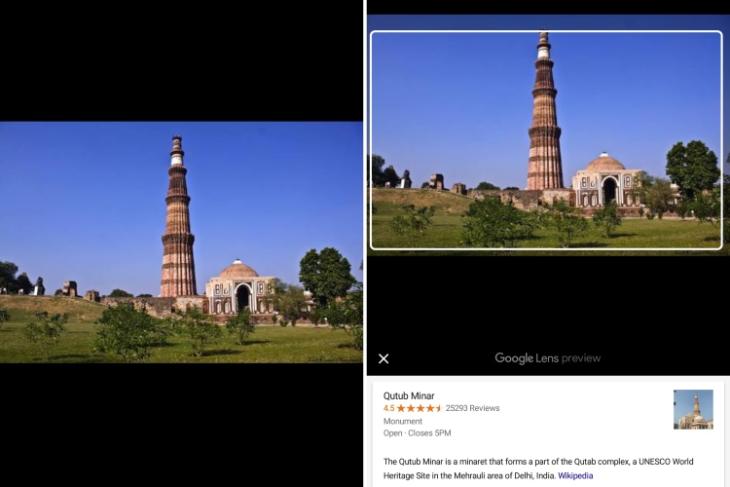 Google Lens is one of the best features to be announced at Google I/O last year. The ability to scan images and search for content about them is great, and shows off Google’s AI focus in search as well. While the service was initially exclusive to Google’s Pixel devices, it’s finally making its way to all Android phones now.

As announced by Google Photos Twitter account, Google Lens will be available for all Android phones through the Photos app. Users will now be able to use Google Lens to do things like create a contact from a business card or get more info about a famous landmark. The tweet further goes on to state that the said feature will also be making its way to iOS devices soon as well.

Rolling out today, Android users can try Google Lens to do things like create a contact from a business card or get more info about a famous landmark. To start, make sure you have the latest version of the Google Photos app for Android: https://t.co/KCChxQG6Qm
Coming soon to iOS pic.twitter.com/FmX1ipvN62

To use the feature, simply download or update your Google Photos app (free) on Android to the latest version. Once done, simply open up the app and open an image, and tap on the “Google Lens icon”. And that’s it. Google will now start to scan the image and later on report the results based on its findings. 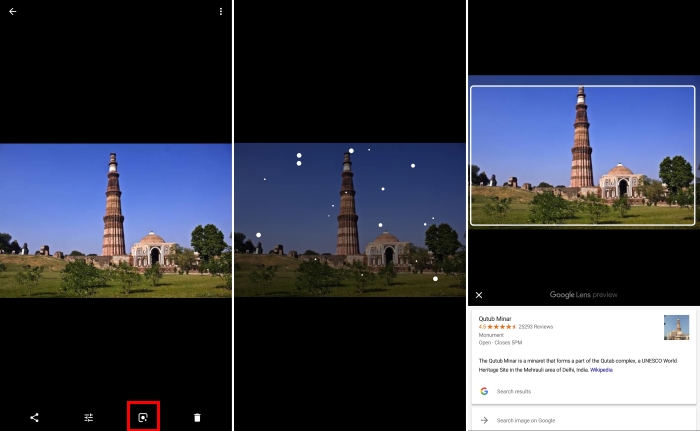 Do note that the Google Lens feature is a slow rollout. We tried the app personally on a couple of devices, and while it is available on my OnePlus 5T running Android 8.0 OB3, it is yet to make its way on to other devices.

Google Lens is definitely a great feature, that using Google’s advanced searching capabilities, does make day-to-day smartphone usage easier. Personally, I love using the ability on my device. But what about you? Have you got the latest update to Google Lens on your device yet? Share with us your experiences about Google Lens in the comments down below.