Skip to content
Home News Xiaomi’s Mi 12 Will Be the First Smartphone with a 200MP Camera: Report 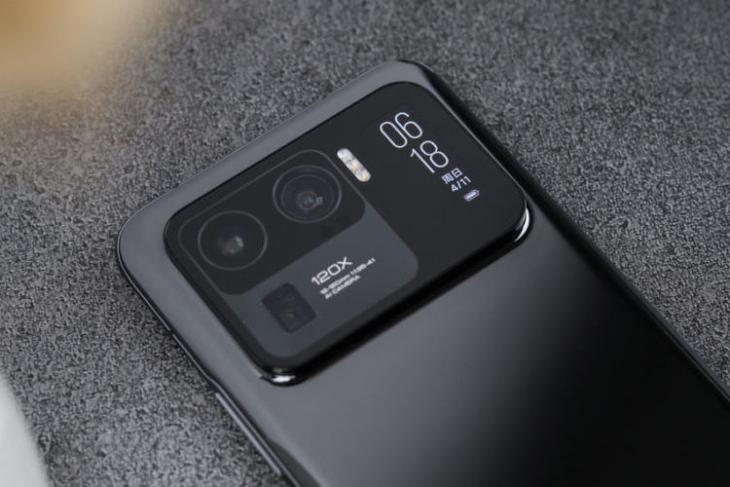 Xiaomi, after expanding its flagship lineup with the Mi 11 Pro and Mi 11 Ultra earlier this year, is aiming to launch its next-gen flagship later this year. Dubbed the Mi 12, the device will reportedly feature a 200MP camera and a yet-to-be-announced Qualcomm chipset to deliver a flagship experience to users.

As per reports from reputable tipster Digital Chat Station, Xiaomi will include a premium camera sensor on its next-gen flagship device. So, the Mi 12 will reportedly be the first smartphone to offer a 200MP image sensor with a 1-inch optical format. The sensor will come with advanced pixel binning technology that will combine 16 neighboring pixels to form one large pixel to capture more light.

Moreover, if you remember, when Qualcomm announced its flagship Snapdragon 888 5G chipset late last year, Xiaomi was the first company to launch a smartphone – the Mi 11, powered by this chipset. Now, as per recent rumors, the Chinese giant plans to launch the flagship Mi 12 with the Snapdragon 895 SoC, which will reportedly be Qualcomm’s first 4nm chipset, in the market at the end of 2021.

Mi 12 might also come with an OLED display that supports LTPO (Low-Temperature Polycrystalline Oxide) technology. This technology enables the display to turn down the refresh rate of the display to the lowest to adapt to the contents on the screen. This, in turn, can drastically improve the battery life of the Mi 12.

Well, that’s pretty much it. We do not know much else about the upcoming Mi 12 as of now. Nonetheless, as Qualcomm prepares to announce its next-gen flagship mobile SoC, which is the Snapdragon 895, Xiaomi will again try to outrun its competitors by releasing the first-ever Snapdragon 895-powered smartphone in the market. So, we can expect the Chinese giant to release the Mi 12 by the end of 2021.