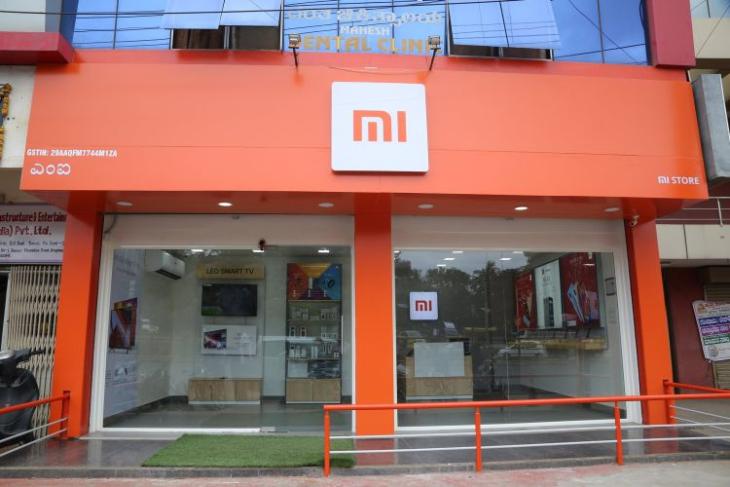 Xiaomi today announced it has opened a record 500 retail stores in rural parts of India, after teasing the announcement yesterday. Called Mi Stores, Xiaomi opened all of these simultaneously on October 29, thus setting a new record.

The Mi Stores are said to be similar to the bigger Mi Home stores currently operational in metro cities, and Xiaomi India MD Manu Kumar Jain said they would provide a flagship experience to rural customers. The company plans to expand the offline sales presence over 10 times in the next year and create over 15,000 jobs in the process.

“The company created a Guinness record for opening the maximum number of stores in one single day. Xiaomi plans to open 5,000 Mi Stores by the end of 2019 that will create nearly 15,000 jobs,” Jain, who is also Xiaomi Global VP, said. “This new business will forever change rural retail in India,” he added.

Excited to share a BIG NEWS today: #Xiaomi is opening rural #MiStore with flagship experience across the country! 🤘

We SIMULTANEOUSLY opened 500+ Mi Stores across India on Oct 29 & have set a #GuinnessWorldRecord! @GWR 🎉@XiaomiIndia is #OfficiallyAmazing, yet again! 😎 (1/2) pic.twitter.com/oewLNzdlHB

Started with the online-only strategy, Xiaomi is fast expanding its presence in offline retail as well. In September, the company launched its fourth flagship “Mi Home” experience store in the country, in Bengaluru, along with a new office. It has ramped up the Mi reseller network at the same time to become a true 360-degree retail player, which every major player is now trying to do – examples being Motorola, Honor and OnePlus.

With the purpose of strengthening its offline network further, Xiaomi said in September it wanted to open 100 “Mi Home” stores in 2018 itself. The company grew to a new high on the back of its successful Redmi 5A and Redmi Note 5 Pro series and refreshed Redmi 6/A/Pro portfolio, as per recent IDC reports. The company retained its lead the Indian market for another quarter as per Q3 shipments.

Mi fans, you can also become an entrepreneur. Join us: https://t.co/xHCmY3HhHf

But the eight-year-old company wants to be recognized not as just another smartphone company and it began working towards this mission in 2014.

Along with its products in the smart home portfolio, it is also venturing into non-technology related segments like luggage, shoes, apparel and more.

Riding on its robust sales in India and Europe, Xiaomi reported a 49.1 per cent increase in revenue for its third quarter of 2018 as net profit reached 2.48 billion yuan ($357.23 million). The company’s Diwali season sales grossed at $1 billion, according to the earnings call, while India shipments increased by 31 percent from the same quarter last year.