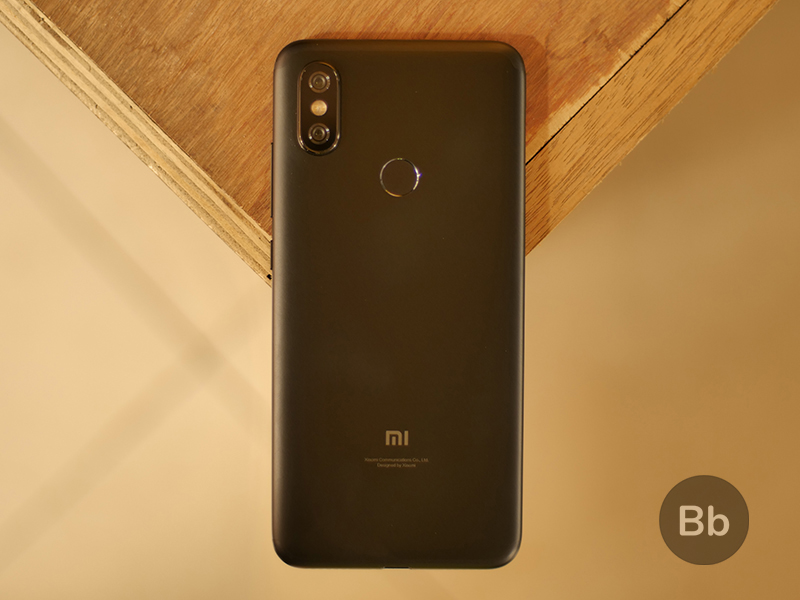 Chinese smartphone maker Xiaomi shipped 11.7 million units and became the top brand in the Indian market with 27.3 percent share in the third quarter this year, with Samsung at second spot, the International Data Corporation (IDC) said on Thursday.

According to the IDC “Quarterly Mobile Phone Tracker”, the smartphone market in India reached an all-time high of 42.6 million unit shipments in the third quarter (ending September 30), registering a 9.1 percent year-on-year (YOY) growth. 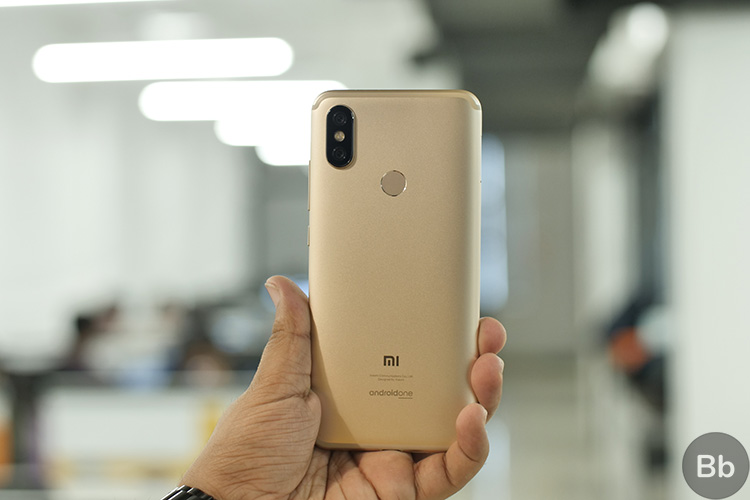 “With the duty hikes in place and the dollar fluctuation, smartphone vendors are expected to raise prices of devices in the coming months rather than absorbing the cost or clocking it under cash backs and financing schemes,” said Navkendar Singh, Associate Research Director, Client Devices and IPDS, IDC India.

In the wake of the depreciating rupee and rising input costs, Realme and Xiaomi have already increased prices of some of their handsets.

Xiaomi increased the prices of its budget smartphones Redmi 6 and Redmi 6A, along with Mi Powerbank 2i and Mi TV (32-inch Pro and 49-inch Pro variants).

According to Upasana Joshi, Associate Research Manager, Channel Research, IDC India, shipments in the third quarter were primarily driven by the online shopping channel in run up to the festival season.

“Etailers continued to drive affordability with multiple financing options such as zero or low-cost EMIs (equated monthly installments), buyback guarantees and cashback on debit/credit cards,” Joshi said in a statement.

Xiaomi grew to a new high on the back of its successful Redmi 5A and Redmi Note 5 Pro series and refreshed Redmi 6/A/Pro portfolio, said the report.

“Samsung registered an annual growth of 4.8 percent in 3Q18 at the back of its ‘Infinity’ series model ‘Galaxy J6’ followed by Galaxy J2 (2018), J8, J4 and the recently launched Android Go Model Galaxy J2 core with a middling demand,” the IDC report added.

Vivo continued at third position with a growth of 35.4 percent.

The offline segment registered a slower annual growth of 6.6 percent in the third quarter.

Commenting on the premium end of the market (above Rs 30,000), Joshi said that OnePlus climbed to the leadership position at the back of OnePlus 6, surpassing Samsung and Apple in the third quarter.

With a 2.1 percent (YoY) growth, the feature phone market registered shipments of 43.1 million units in the 3Q 2018. Shipments for Jio Phone continued to decline as the vendor focused on clearing existing channel inventory, said the report.