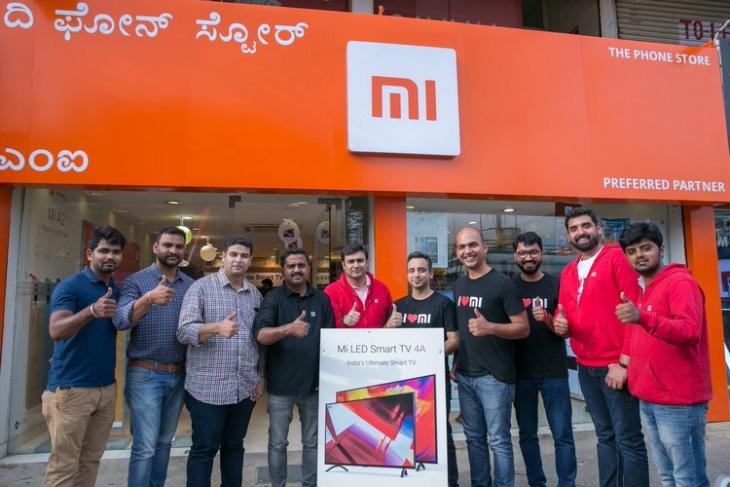 Chinese electronics major Xiaomi, which is focusing on amplifying its product portfolio beyond smartphones, is all set to launch on Tuesday a new business which, according to the company, will “change rural retail in India”.

“Excited about a new business that we are launching. We’ll announce it tomorrow,” Manu Kumar Jain, Vice President, Xiaomi Global and Managing Director, Xiaomi India, revealed in a tweet on Monday.

“This new business will forever change rural retail in India,” he stressed.

Excited about a new business that we are launching. We'll announce it tomorrow👍

This new business will forever change rural retail in India. Any guess?🤔

Started with the online-only strategy, Xiaomi is fast expanding its presence in offline retail as well.

In September, the company launched its fourth flagship “Mi Home” experience store in the country, in Bengaluru, along with a new office.

“With the launch of a new ‘Mi Home’ experience store, we aim to bring maximum international products to the Indian markets,” Jain said at the time of the launch.

With the purpose of strengthening its offline network further, Xiaomi said in September it wanted to open 100 “Mi Home” stores in 2018 itself.

Known for its low-cost phones, the company shipped 11.7 million units and became the top brand in the Indian market with 27.3 per cent share in the third quarter this year, with Samsung at second spot, according to an International Data Corporation (IDC) report last week.

The company grew to a new high on the back of its successful Redmi 5A and Redmi Note 5 Pro series and refreshed Redmi 6/A/Pro portfolio, said the report.

But the eight-year-old company wants to be recognised not as just another smartphone company and it began working towards this mission in 2014.

Along with its products in the smart home portfolio, its is also venturing into non-technology related segments like luggage, shoes, apparel and more.