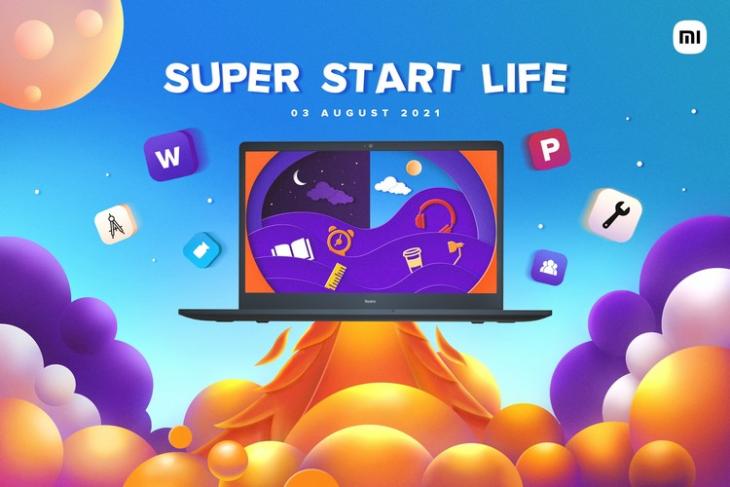 While Xiaomi has launched its RedmiBook laptops in China, it has not yet expanded this affordable laptop lineup in India. However, that is about to change soon as the Chinese giant has finally confirmed to launch its first RedmiBook in India early next month.

The company recently shared a tweet revealing that it would launch the first RedmiBook device on 3rd August in India. Although details about the device are unknown as of now, you can check out the tweet attached below.

So, folks in the laptop team have been up to some shenanigans🤓

They have been working on a top-secret project and a couple of scenes have leaked!🧐

We think you'll love to see what these guys have been up to!😁

For those unaware, Xiaomi fans have waited a long time for the company to launch the RedmiBook in India. Last year, we saw Xiaomi file a trademark for RedmiBook in India, suggesting the imminent launch of the device. However, that did not happen.

Now, Xiaomi is finally launching its first RedmiBook in India next week. The company has not yet provided any details about the model coming to India. However, given the fact that Xiaomi launched the RedmiBook 15 in Indonesia recently, we can expect the same device to launch in India as well.

Under the hood, the RedmiBook 15 packs the 11th-Gen Intel Core i3 processor with Intel’s UHD integrated GPU. The CPU is paired with 8GB of DDR4 RAM clocked at 3200MHz and up to 512GB of SSD storage. There is also a 46Wh battery inside that can deliver 10 hours of battery life on a single charge. Moreover, the battery can charge up to 50 percent in about 33 minutes. 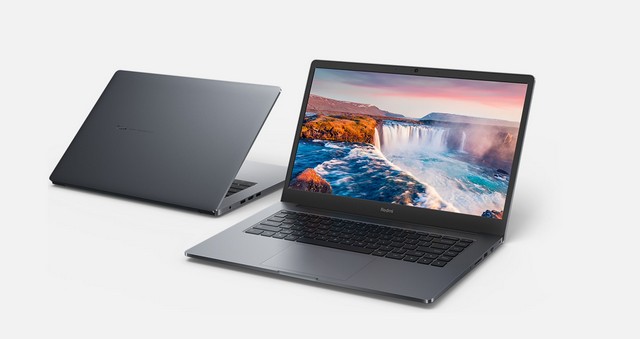 Other than these, the RedmiBook 15 comes with Bluetooth 5.0 and Wi-Fi 5 for connectivity. It also packs a pair of 2W stereo speakers with support for DTS audio and a 720p HD camera at the front for video calls. It runs Windows 10 Home out-of-the-box.

Now, it is worth mentioning that Xiaomi has not confirmed that it will bring RedmiBook 15 to India. However, as the Chinese giant launched the device in Indonesia, it would not be surprising to see the RedmiBook 15 make its way to the Indian market. Guess we will find out on August 3 when Xiaomi finally launches its first RedmiBook in the country.