Skip to content
Home News Xiaomi Will Reportedly Expand Android One Lineup, But No Mi A2 on the Cards 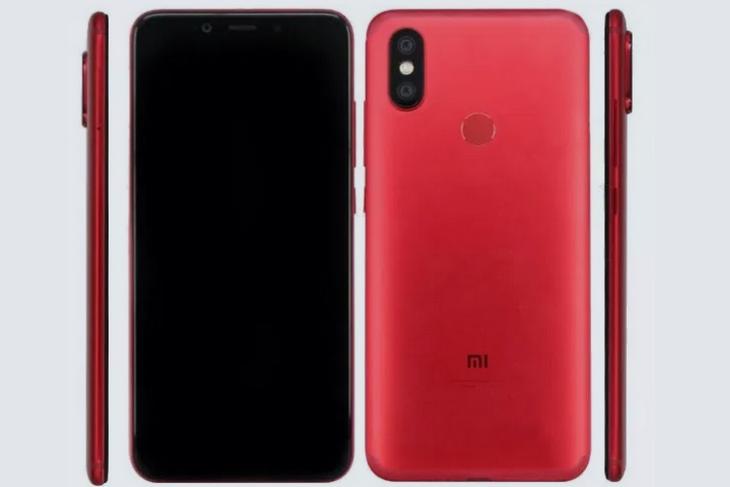 Xiaomi recently launched the Mi 6X smartphone in China, and as per reports, the same device was set to be launched as the Mi A2 in India, running on Android One instead of MIUI. But Xiaomi has now clarified that no such device as the Mi A2 exists as of now, and there are no plans to launch a smartphone carrying the Mi A2 moniker anytime soon.

In an interaction with Digit, a source within the Chinese company confirmed that there is no such smartphone called the Mi A2 in the pipeline. “There is no phone that exists by that name. But we are going to make more Android One phones”, the Xiaoimi representative was quoted as saying by Digit. 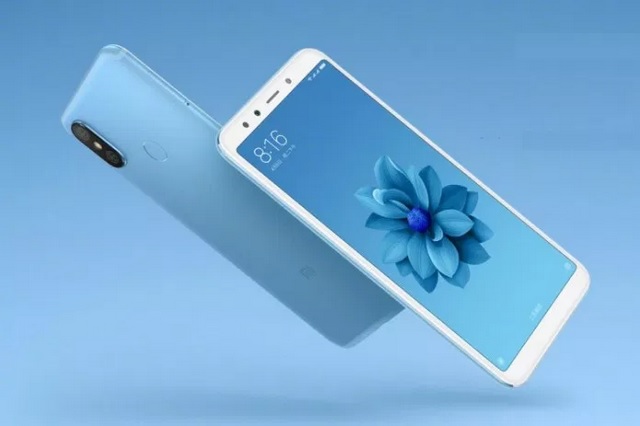