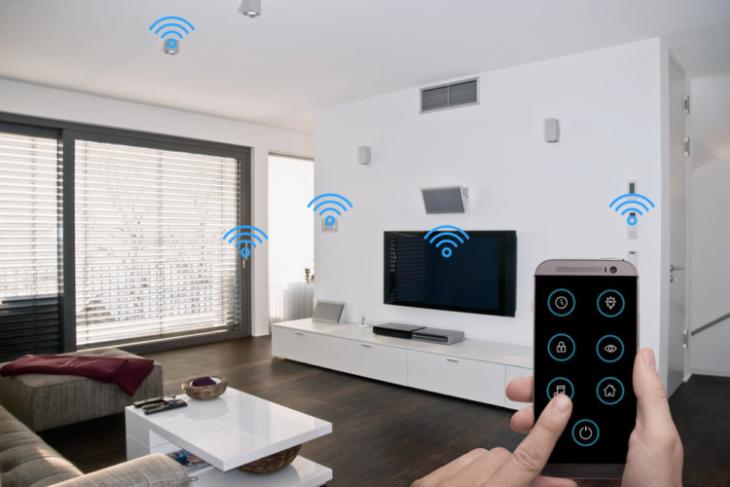 Following in Apple’s footsteps, Xiaomi has demonstrated a new technology that will enable gadgets to use short-range, high-bandwidth ‘Ultra Wide Band‘ (UWB) radio waves in the 500MHz frequency range to communicate with one another. While the UWB technology is often used by wireless monitors, routers, and other gadgets for communication purposes, Xiaomi says it is using UWB technology to give devices ‘spatial awareness’.

What it means is that Xiaomi is using UWB tech as an indoor GPS that could allow smartphones to determine not only the position of any device but also its orientation relative to other devices in the room. This, Xiaomi states, will enable your phone to judge what you’re pointing at. The company further claimed that UWB is superior to existing solutions used by wireless devices and does not interfere with narrowband communication of telecom carriers.

In its demo (see video below), Xiaomi showed off a Mi 10 handset that could easily communicate with a series of IoT devices, thanks to a built-in UWB chip, an array of antennas, and Xiaomi’s in-house algorithm that enables it to communicate using the UWB technology. The company says that it has been able to achieve ‘centimeter-level’ positioning accuracy and a ±3-degree angle measurement accuracy with the new technology.

The wide bandwidth and pulse radio characteristics make UWB a great choice for such communications between the phone and various smart home devices. Xiaomi seems to be prepared to press ahead with the idea. The promise of controlling a bunch of IoT devices without any need for Bluetooth or internet connectivity is surely an idea worth exploring, so it will be interesting to see if this technology will become mainstream in the coming days.