Skip to content
Home News Xiaomi Confirms Redmi S2; Will Be Unveiled on May 10 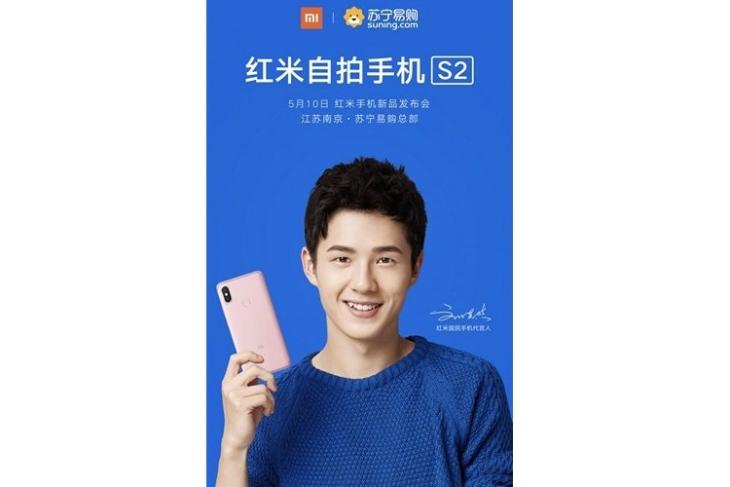 Through a post on Chinese social media site, Weibo, Xiaomi has confirmed that it will launch its Redmi S2 smartphone on May 10. The company had earlier teased the launch of a ‘surprise’ product on that day. While rumors and online speculations had always pointed at the upcoming Redmi S2, the official confirmation from Xiaomi has now cleared all remaining doubts.

Furthermore, the company has also revealed that the Redmi S2 will be the first device in its Redmi S lineup that is expected to see more releases in the future. 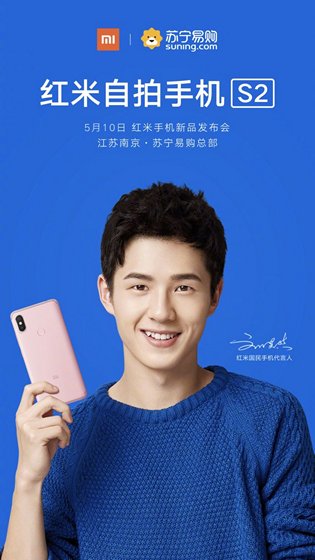 In case you didn’t know it already, the Redmi S2 will be launched as an Android One device in India, as was revealed in an exclusive report by Beebom earlier this week. The device is expected to be launched alongside the Mi A2, which was recently launched in China as the Mi 6X. Our source had suggested that both phones will be coming in May, and the latest announcement from Xiaomi falls in line with that.

Believed to a selfie-centric phone on the lines of its Redmi ‘Y’-series devices launched last year, the Redmi S2 has gone through TENAA and 3C certification over the past few weeks, revealing some of its key hardware specifications.

It will be a lower mid-range smartphone that is likely to have a 6-inch 18:9 display with a resolution of 1440×720 pixels. It is expected to be powered by the Snapdragon 625 SoC, which can be found on a whole host of Xiaomi devices, including the Redmi Note 4, the Redmi Note 5 and the Mi A1. It is said to come with a 3,000mAh battery, and will apparently launch in three different RAM+storage configurations – 2GB+16GB, 3GB+32GB and 4GB+64GB.

The Redmi S2 is also likely to have great cameras with a Sony 12MP sensor along with a Samsung 5MP sensor on the back. On the front, the device is expected to have a 5MP selfie-shooter from Samsung. As usual, it will apparently be offered in a whole host of colours including White, Silver, Gray, Black, Gold, Rose Gold, Blue, Red and Pink.