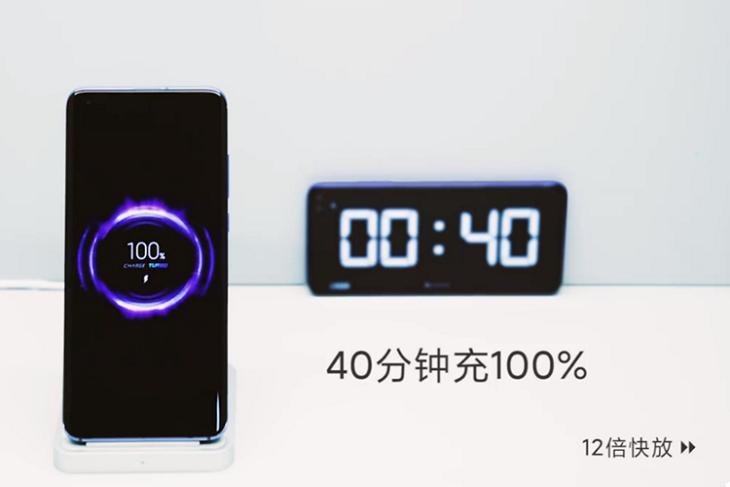 The testing was done on a custom Mi 10 Pro. During the testing process, the device is mounted to a wireless charging dock beside a timer to check the duration. Take a look at the video below.

In case you’re wondering, Xiaomi’s 30W wireless charging achieved a 50% charge in 25 minutes and a full charge in 69 minutes on a 4,000 mAh battery. The 30W Mi Charge Turbo is implemented in the company’s latest flagship Mi 10 series.

While we have witnessed faster wireless charging speeds on Vivo’s recently unveiled Apex 2020 concept phone, we could expect Xiaomi to integrate its charging technology to its upcoming flagship devices.

Also, Chang Cheng mentions in the post that Xiaomi’s new 40W Mi Charge Turbo doesn’t cause excessive heat, unlike the current wireless charging methodologies. We will have to wait to see how far these claims reflect on the production models.

So, are you excited to see 40W Mi Charge Turbo in upcoming Xiaomi flagships? Let us know in the comments.