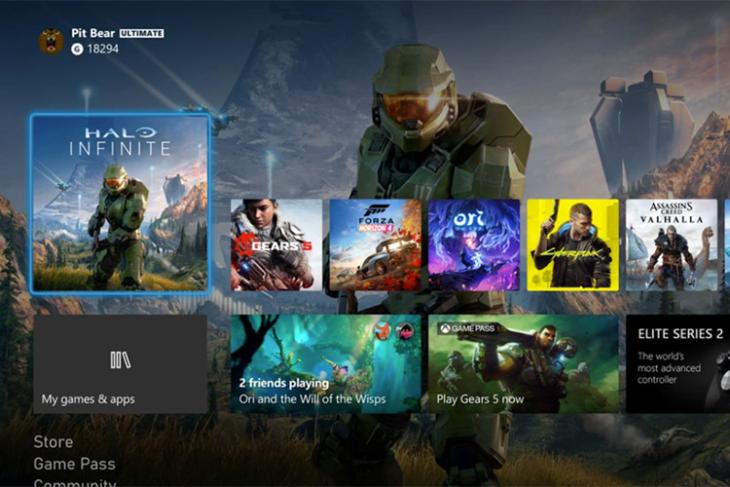 First and foremost, the Xbox Guide page is now cleaner than before. Microsoft is hoping this will make it easier for players to read information on the Guide at a glance. It also brings a new layout that makes it easier for players to go to Dashboard, My Games, and Apps. There are buttons for notifications, search and more at the bottom. Moreover, you will be able to customise the order that tabs appear within the Guide.

The update also brings a notification inbox. This combines alerts from your games, friends, message notifications, and everything else into one place. What’s more, this inbox will contain notifications from all Xbox apps, including the new Xbox Mobile app that’s coming out in beta soon.

The update is also bringing a much requested feature to Parties and Chat in Xbox. You can now finally adjust individual member volumes within a Party. So the next time someone on your party has music running in the background, you can just lower their volume and carry on with your game.

The update is also making changes to the Activity feed. All posts are now of the same size, and the Activity feed now focuses more on shared content and highlights including screenshots, video clips, and more.

Later this week, Microsoft will be rolling out an update to Xbox Insiders that will give them access to the full redesign that’s coming soon. With this, they will get to try out things like the new theming options in Xbox UI, along with the ability to sign in on multiple devices at the same time.