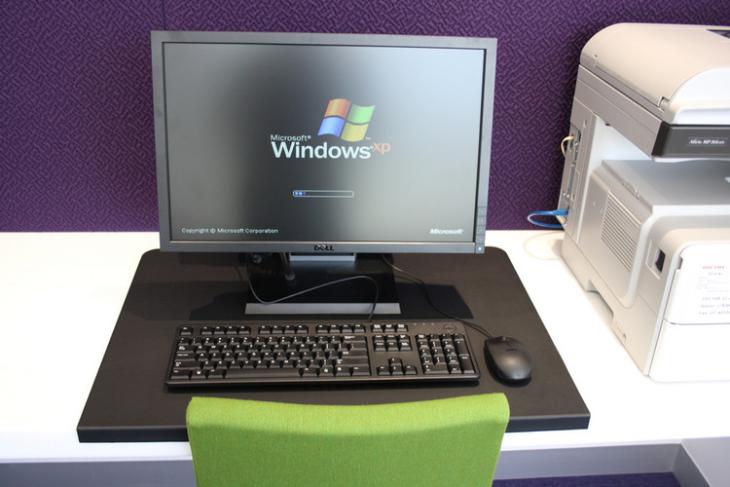 The source codes for Windows XP, Office 2003 and number of other Microsoft properties have allegedly been leaked online. Apart from the two aforementioned software, the leaked codes also include Windows Server 2003 and a whole host of older Microsoft operating systems, including multiple versions of MS-DOS and Windows CE/NT. The total collection reportedly weighs in at 43 GB and has been posted as a torrent on 4Chan.

The uploader, who used the username ‘billgates3’, claimed to be a proponent of free and open source software (FOSS). In a post justifying their action, they said that “information should be free and available to everyone”. They also insisted, if only tongue-in-cheek, that Microsoft should be happy about the leak since the company is embracing open source software. They also claimed that these files have been passed around among hackers for years.

On the original 4Chan post, they said: “… while I have extracted files that were packed using other compression formats and then compressed them using 7zip, I have made absolutely no changes to the actual source files in this torrent. They’re all untouched by me, so any potential changes from OG Microsoft source code was there all along … I spent about 2 months collecting all these leaks and I’ve gone over all the archives to make sure that they’re genuine”.