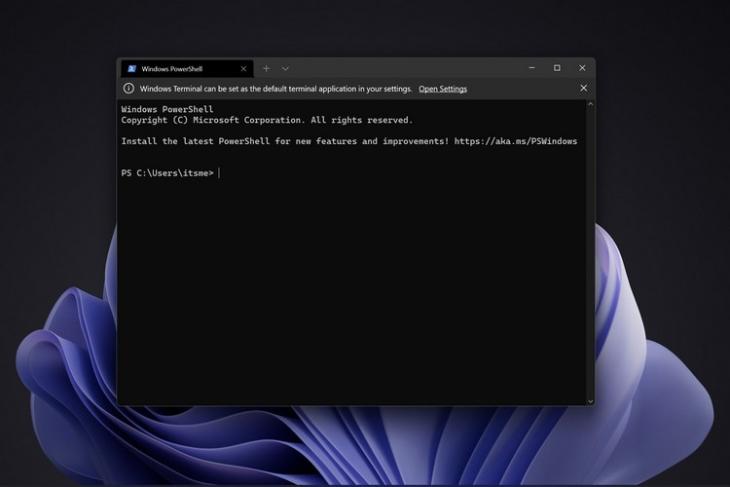 In a recent official blog post, Microsoft’s Program Manager for Windows Terminal, Kayla Cinnamon explained the nitty-gritty details about the change. So, let’s take look at what would this change mean for Windows users and developers.

However, as Cinnamon stated, Microsoft is now planning to make Windows Terminal the default command line experience in Windows 11 over the course of 2022. With this change, the company aims to further modernize the Windows experience for users and developers alike.

“Over the course of 2022, we are planning to make Windows Terminal the default experience on Windows 11 devices,” Kayla wrote in the post. “We will start with the Windows Insider Program and start moving through rings until we reach everyone on Windows 11,” added Cinnamon.

Talking about the Windows Terminal, it was initially released by Microsoft on Windows 10 back in 2019. The app comes with various useful features, including support for multiple tabs, themes, customization, and more. It is scheduled to receive its next feature update sometime in January 2022.

As for the availability, Microsoft will initially make the Windows Terminal the default experience for Insiders, presumably those in the Dev channel. Following the test, the company will roll it out for the public, expectedly with the next major Windows 11 update, sometime in the second half of 2022.