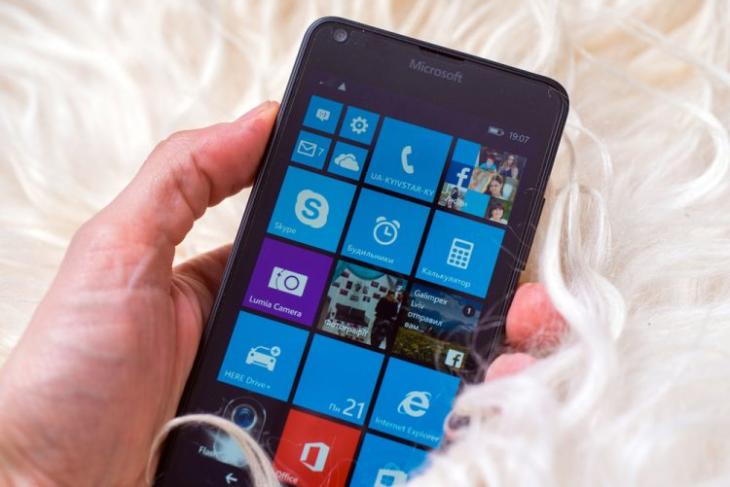 Microsoft has bad news for its remaining few Lumia users that are still using devices running on Windows Phone 8.1. The company has announced it will shut down access to the Microsoft Store to all such devices from December 16, officially bringing down the curtains on the long-deprecated operating system. Thankfully, though, most apps that have already been downloaded from the Store should continue to work nonetheless.

In an update to its official support pages last week, Microsoft said: “The Windows Phone 8.1 Store will  shut down on December 16, 2019 … Users will not be able to download any additional apps to the phone … There may be some degradation in app functionality going forward as updates are no longer available via the Store … Reinstallation of apps will no longer be possible. If a user removes an app from the phone it will not be possible for such app to be restored”.

Do note that the official Microsoft app store will continue to be available for Windows 10 Mobile, so users with a Lumia device running Windows Phone 8.1 should should check below to see whether the update is available for their handset. While Windows 10 Mobile is either already out-of-support, or will be, by the end of this year, they’ll still have far greater functionality and better support from apps and services, including access to the Microsoft Store, at least, for a little while longer.

According to Microsoft, the following Lumia models are eligible for the Windows 10 upgrade: