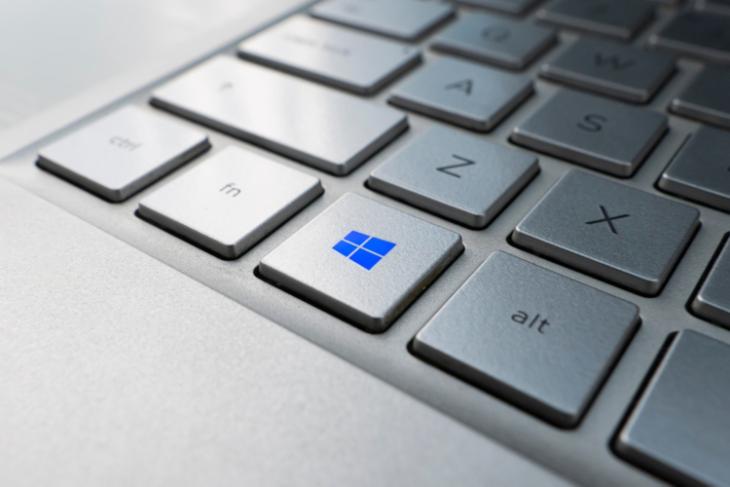 Microsoft might be looking into changing its release schedule for major Windows updates and a newly surfaced now suggests that it will start following a three-year release cycle for the updates. Hence, we may now have details on when Windows 12 could arrive.

Windows 12 Could Release Sooner Than Expected

A report by Windows Central points to some sources, which suggest that Microsoft could release Windows 12 in 2024, which will be after three years since the release of Windows 11 in 2021. This will happen while keeping the current Windows 11 up-to-date with new features.

It appears like a shift in its strategy as Microsoft had earlier moved away from a three-year cycle it used to follow before until 2015 when Windows 10 was released. Following that, it gave a gap of around six years before it finally came up with Windows 11. This comes after Microsoft announced a one-year release cycle for a major update for both Windows 10 and 11, much like how Apple and Google do every year.

It is said that after the major Windows 11 22H2 update is released (expected later this year), Microsoft will get started with the “Moments” engineering effort, which will ensure that new features are added to Windows 11 (and future iterations too) at “key points” in a year, leading up to four significant updates per year. This cycle is expected to start next year.

In addition, the 22H3 update aka Sun Valley 3 for Windows 11 could be dropped too. It is expected to be introduced in 2023 and instead of a proper update release, we might see features planned for this update to release as part of the “Moments” (name still not official) initiative.

One thing to note over here is that this is official information and we need Microsoft to confirm on its plans for its release cycles. Whenever that happens, we will be sure to update you. So, continue visiting Beebom for further updates.