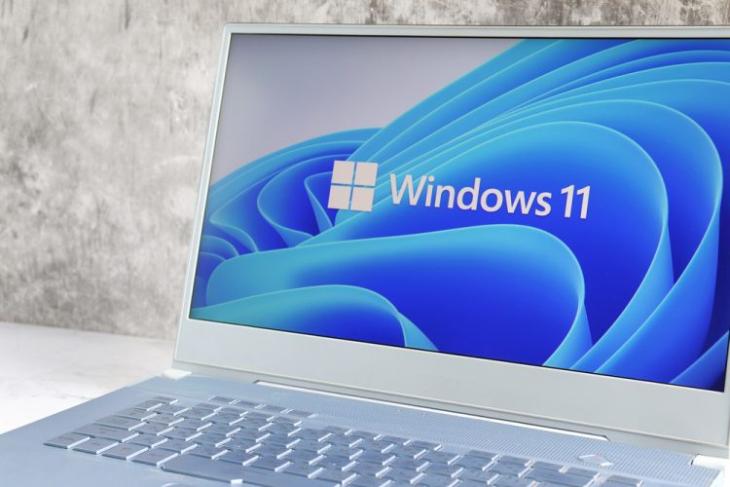 Microsoft has released the first Windows 11 Insider Preview build of 2022. The Windows 11 Insider Preview build 22526 has started rolling out to the users in the Dev Channel. For those who don’t know, it is for testing new Windows features and can (or not) become a part of the stable version for the general users. Here are all the new features that have been introduced.

The update will also show the Windows 11 ALT + TABs as windowed instead of going full-screen, as part of a new experiment. Windows 11 will index more file locations so that finding files in Files Explorer becomes much easier. Additionally, the Insider Preview Build 22526 comes with a number of fixes for File Explorer, Search, Widgets, Spotlight Collection, and more.

Since the new build has started rolling out, you can check for the update (if you are part of the Insider program) by heading to Settings -> Windows Update -> Check for Updates. It remains to be seen whether or not these new changes will make their way into the next major Windows 11 update, which should arrive later this year. Until then, you can check out the best Windows 11 features you should be using right here.