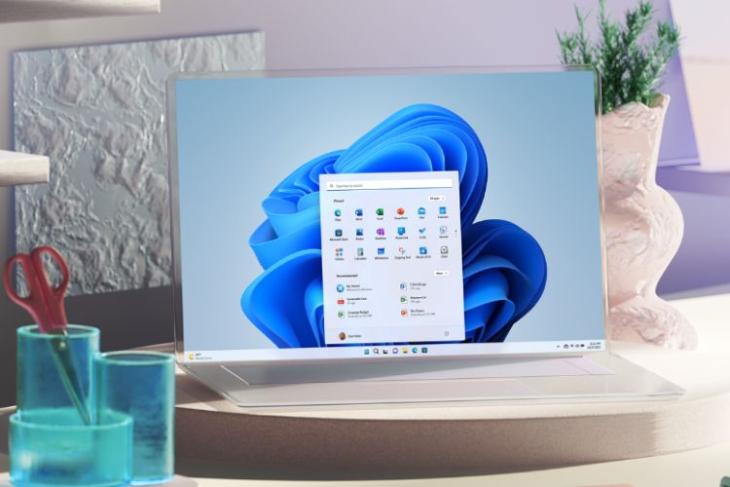 It’s been a year since Windows 11 became official and going by Microsoft’s new update cycle, the major Windows 11 update aka Windows 11 22H2 update was expected. After releasing the same to the Release Preview Channel, Microsoft has now made the Windows 11 2022 update official for all. The update brings in new features we have heard about previously. Have a look at them.

The new Windows 11 2022 update introduces Tabs in File Explorer, something the tech giant introduced to the beta channel too. The idea is to easily organize all the files. The File Explorer home page will allow quick access to the favorites files, the ability to pin important files, and more. This will be available in October, though.

Clipchamp, which was again being tested in the Dev channel, is now a default app on Windows 11 for easy video editing. The update also includes Windows Studio Effects to improve video and audio calls with features like Voice Focus, Background Blur, and Eye Contact.

There are new updates for the Start Menu, improved and accurate search, and new accessibility features like system-wide live captions, voice access to control the PC and author text with your voice, and Natural Voices for Narrator. Snap Layouts, which was introduced with Windows 11, has also got an update with better touch navigation and the ability to snap multiple browser tabs in Microsoft Edge.

There’s also the new Focus Sessions and Do Not Disturb mode for you to put more focus on work. Once enabled, the taskbar badges will be off, notifications will be silenced, and more. Focus Sessions will also work with the Clock app for you to use a timer, which will remind you to take breaks too.

As for gaming, there will be improvements to latency and the introduction of features like Auto HDR and Variable Refresh Rate on windowed games. Microsoft is also expanding the Amazon Appstore Preview to international markets for access to thousands of games and apps. It is also taking ahead the Microsoft Store Ads pilot. There are new improvements to the Photos app for easy media management, Taskbar overflow, Suggested actions while coping content, and the ability to share to more devices using Nearby Share. These will also release in October.

Released to the Dev channel back in March, there’s an update for the Windows Update process. This will be more eco-friendly and Microsoft will schedule updates when the carbon emissions are low. Additionally, there are changes to the default power setting for Sleep and Screen off, again for low carbon emission.

New security features, including Microsoft Defender SmartScreen to alert you if you are entering your credentials on a malicious site or app, have been added too. There’s a presence sensing optional feature to Windows Hello for Business and Smart App Control to block untrusted apps/script files, among others.