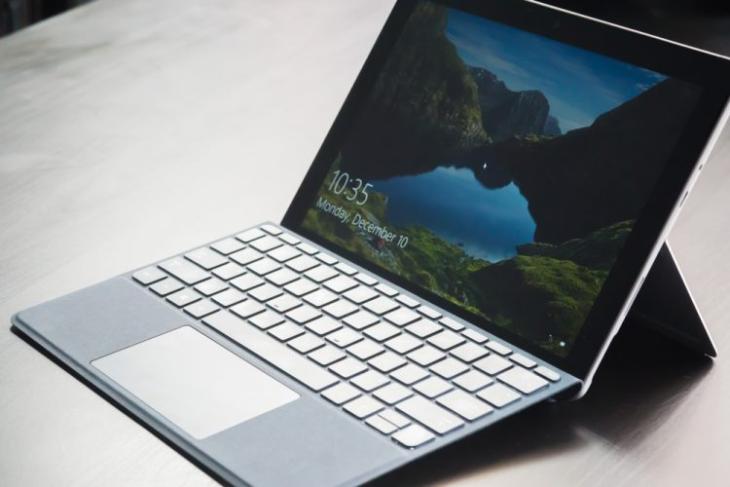 Though Microsoft has started testing out a number of new features for next year’s 20H1 update via its Insider preview builds, the company has now doled out details for its next major update. It was codenamed Windows 10 19H2 until today, but Microsoft has today confirmed that it will officially be called the Windows 10 November 2019 update.

The Windows 10 November 2019 update is a major release that follows the similarly yet quirky named Windows 10 May 2019 build, which arrived with a number of new features such as Windows Sandbox, a light theme, new UI changes and more.

In its official blog post, the company says “We believe that Build 18363.418 is the final build and we will continue to improve the overall experience of 19H2 (November 2019 update) on customers’ PCs as part of our normal servicing cadence.”

Getting the #Windows10 November 2019 Update Ready for Release: https://t.co/MntHQsQx8j

If you are wondering what’s new in the upcoming update, well, here’s a quick refresher. Microsoft is gunning this release towards Enterprise users but you will see some UI/UX changes, better notification management, ability to activate third-party voice assistants (like Alexa) on the lockscreen, improved Windows search, and more.

The final release build has already been tested with Slow Ring Insider and is available to Release Preview Ring users. So, if you’re eager to check out what new features Microsoft has baked in its next major update then you can jump into “Settings > Update & Security > Windows Insider Program” and sign up for the Release Preview Ring. You will soon see the November 2019 update being downloaded and installed on your Windows 10 PC.