Skip to content
Home News When is Mi A1 Getting the Android Oreo Update? 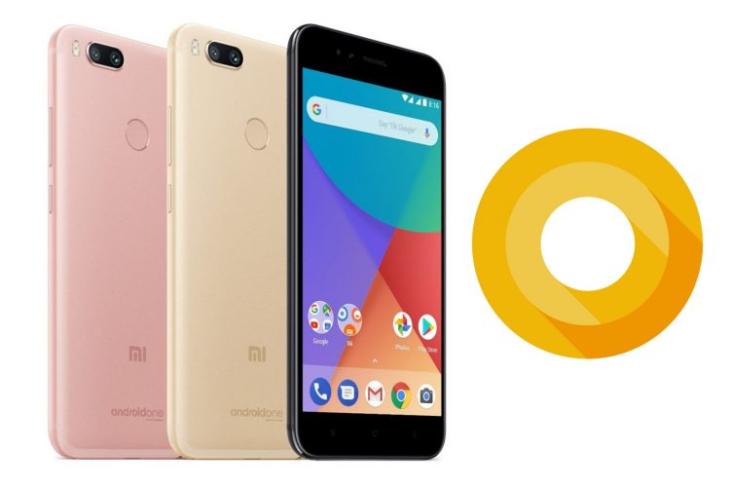 The Android One project was the brainchild of Google that was resurrected with the Xiaomi Mi A1. While there have been other Android One projects in the past, the Mi A1 was actually a recommendable smartphone that packs in some decent hardware coupled along with Google’s promise of future Android updates. The entire objective of the Android One initiative was to deliver timely updates to the latest version of Android. However, even 5 months after the launch of Android Oreo (8.0), we still have no signs of any updates of the same on the Xiaomi Mi A1.

The final build of Android Oreo was released to the public on 21st August, while the Mi A1 was launched 3 weeks later. Still, the A1 was released with stock Android Nougat. During the press release, Google stated that the device will receive updates up till Android ‘P’, while the Oreo update should be released by the end of the year. With December finally upon us and absolutely no signs of the Oreo update, fans are starting to question whether an update will even be released. 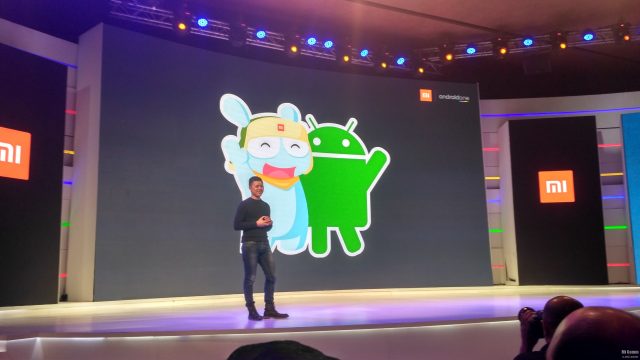 This is quite absurd, considering the fact that Xiaomi does not need to apply any custom skins over Android Oreo. Other OEMs such as Samsung, Sony, and OnePlus are already testing the beta updates for their Oreo builds, while Nokia, which relies on stock Android, has already announced the update for the Nokia 8, with updates for other models to release soon. That being said, the software updates on the Mi A1 are not the responsibility of Google but are actually handled by Xiaomi themselves, a company that is known for delaying Android updates. Oh, and if you thought that this was the only Android One device delaying the Oreo update, here’s a reality check for you. The Moto X4, which is available as a part of the Android One initiative under Project Fi in the U.S., is also awaiting any news for its Oreo updates.

Just to put things into reference, the previous generation of Android One smartphones, namely the Micromax Canvas A1 and the Spice Dream Uno, regardless of their crappy hardware, did actually receive the updates for the latest version of Android.

As we all know, the community is rather impatient when it comes to such cases. Many users have been wondering as to when will the actual update be released, since there has been no specific time stamp. Someone contacted Xiaomi’s team on Quora, to which their response was simply “As announced during the launch event, MI A1 will get Android Oreo update by the end of the year.“

One might argue that there is still one month to go until the year ends, it is indeed surprising to not have witnessed even a beta release of the “supposedly upcoming” Oreo update. Also, unlike other Android One devices, Xiaomi hasn’t released the kernel sources of the device, so even the developer community hasn’t been able to build a stable enough custom ROM for the device.

We urge Xiaomi to push the updates as soon as possible or even release a beta build to at least let users taste the Oreo flavor. For me, the lack of timely updates that were promised is definitely a deal breaker. But what about you? Do you think that Xiaomi will actually be able to push the update by the end of the year, or will we see the company pull off an “Essential”? Let us know in the comments down below.