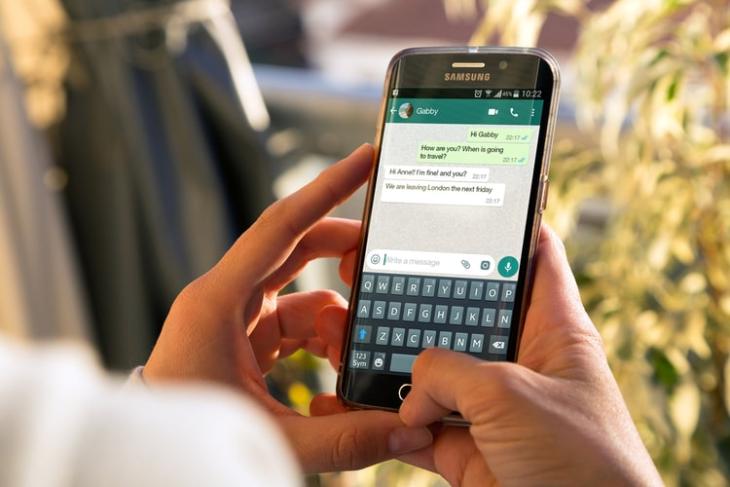 Last week, the Indian Ministry of Electronics and Information Technology (MeitY) sent an official letter to WhatsApp, asking it to stop the implementation of its controversial privacy policy in the country. Previously, WhatsApp warned that not accepting the privacy policy will result in gradual limitation of basic WhatsApp functionalities for users. Following the letter from the Ministry, however, the company has now said that it will not limit the app functionality for users in India.

For the unaware, following the policy update from WhatsApp last year, the Facebook-owned entity received a ton of backlash from rivals, governments, and users alike. The social messaging giant earlier said that not accepting the privacy policy, after constant reminders, will result in the loss of basic messaging features in the app.

Following the announcement of this “evil” plan, which we discuss in our YouTube video, the Indian authorities gave WhatsApp 7 days to come up with a “satisfactory” response. So today, the company said that it has responded to the government and assured them that user privacy is of utmost importance.

“We have responded to the Government of India’s letter and assured them that the privacy of users remains our highest priority. As a reminder, the recent update does not change the privacy of people’s personal messages. Its purpose is to provide additional information about how people can interact with businesses if they choose to do so,” said a WhatsApp spokesperson (via Reuters).

The company also added that it will not limit the functionalities of the app in the coming weeks. Instead, it will keep reminding users periodically to accept the policy.

“We will not limit the functionality of how WhatsApp works in the coming weeks. Instead, we will continue to remind users from time to time about the update as well as when people choose to use relevant optional features, like communicating with a business that is receiving support from Facebook. We hope this approach reinforces the choice that all users have whether or not they want to interact with a business. We will maintain this approach until at least the forthcoming PDP law comes into effect,” the spokesperson further added.

So yeah, if you haven’t yet accepted the new privacy policy, you can continue to defer your decision and continue using WhatsApp. You will no longer face any consequences for the non-acceptance of the new terms. However, if you still want to make the switch, check out the best WhatsApp alternatives right here. Also, we have detailed guides to help you move from WhatsApp to Telegram or switch from WhatsApp to Signal with ease.