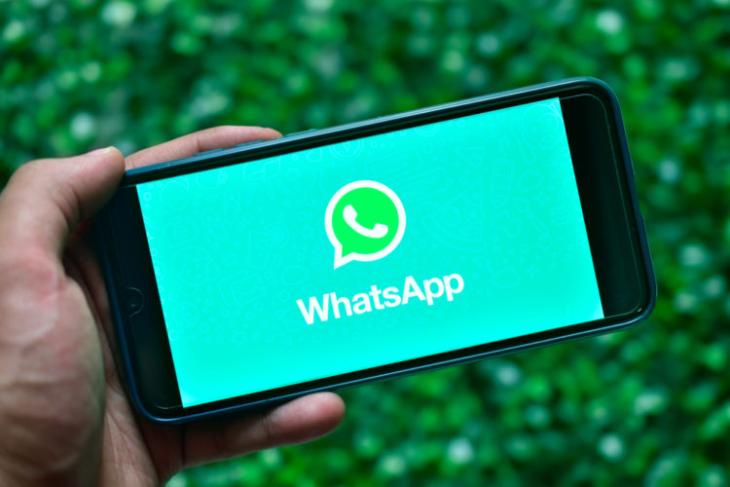 WhatsApp has greatly angered netizens with its new privacy policy update, which says that the messaging giant will share user data with its parent, Facebook when you talk to businesses. The company is facing a legal challenge in India over this privacy policy. The petition filed with the Delhi High Court on Thursday says that the policy update borders on user surveillance and could threaten India’s security.

First reported by Reuters, the petition has been filed by Advocate Chaitanya Rohilla, who says that the new policy violates their fundamental right to privacy. The new policy will give the messaging app power to generate a ‘360-degree profile into a person’s online activity’ without any government oversight, says the petitioner.

Rohilla further adds that WhatsApp jeopardizes national security by transmitting and storing sensitive user data outside the country. The information is then accessible by Facebook and other third-parties, as per the petition. “This type of arbitrary behavior and browbeating cannot be accepted in a democracy,” adds the petitioner. WhatsApp has made a complete mockery of our fundamental rights.

The petition will be heard in the Delhi High Court on Friday. Rohilla urges the Central government to lay down guidelines to ensure the messaging giant does not share any user data with its parent or third-parties. They also request the High Court to pass an injunction on the updated privacy policy in India.

If you haven’t been living under a rock, you would know that WhatsApp has started showing an in-app pop-up with its privacy policy update. Users need to accept the new terms by 8th February if they wish to continue using the app. The policy update has, however, angered users as WhatsApp is looking to start sharing user data such as IP addresses, location, and more with Facebook.

Angered privacy-conscious users, especially in India, have started to jump ship to more secure WhatsApp alternatives such as Signal and Telegram. Facebook has since tried to explain in-depth the new privacy policy changes. It has even bought out full-page ads in India’s most popular newspapers to put the user’s doubts to rest. You can check out how to move from WhatsApp to Signal or Telegram right here. If you are planning to delete your WhatsApp account permanently, you can follow our in-depth guide right here.

WhatsApp reiterates that the new privacy policy update does not affect the privacy of your messages shared with friends and family. Plus, it has been tweaked to be more transparent and forthcoming about how the company processes your data when you talk to a business on the app.