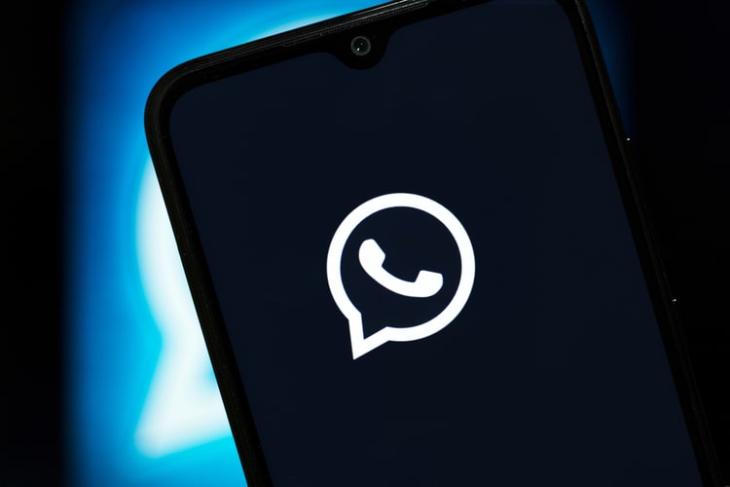 While WhatsApp alternatives such as Telegram and Signal are getting more downloads than ever, recent surveys have revealed that many existing WhatsApp users have lost trust in the app following its creepy policy update. As a result, more and more users are slowly moving away from the app, and some have already started using other WhatsApp alternatives for communication.

Three surveys conducted recently by market research firms Cybermedia Research (CMR), BM Nxt, and community organization Local Circles revealed that many users have completely lost their trust in WhatsApp after the Facebook-owned app informed them about its new data-sharing policy. The worst part being the compulsion to accept it or lose all access to the app. The company, for this creepy policy change, has even faced questions from the Indian government and also tried to explain their perspective.

However, according to CMR’s survey of 1,500 respondents, 28% of them, that is 420 people said that they are planning to leave the platform following its delayed deadline of May 15. While 79% of the respondents are reconsidering their decision to keep using WhatsApp. Similar was the result of BM Nxt’s survey of 565 respondents (conducted between January 9 and 25) of which 82% opposed the new privacy policy and 37% plan to switch to another messaging app.

The survey by Local Circles involved over 17,000 respondents from all over India. It was a massive pool of respondents and the reports revealed that 75% of the netizens, which is 12,750 people, will stop using WhatsApp for business chats and payments if the platform implements the new policy.

Apart from revealing the decreasing user-trust in WhatsApp, the surveys also revealed that users are shifting to alternatives such as Telegram and Signal, both of which have gained massive popularity after this whole policy debacle. They are also adding new features to be more welcoming to WhatsApp users. Telegram has even added an option to import all of your WhatsApp chats to their app, which is great for users looking to switch.

As per the CMR survey, 41% of 1,500 respondents plan to use Telegram instead of WhatsApp, while 35% want to move to the security-focused Signal app. The survey by Local Circles also showed that 3,570 people (21% of 17,000 respondents) in the country have already started using the WhatsApp alternatives.