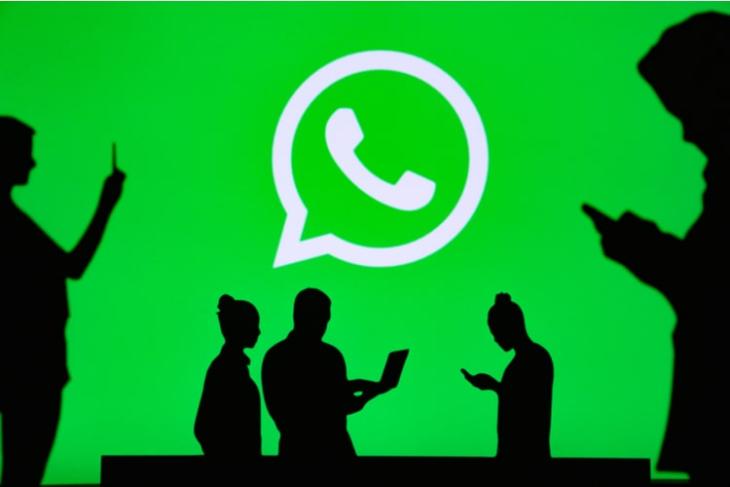 Every year, WhatsApp tends to end support for some devices considered obsolete. This year too, the Meta-owned messaging platform won’t run on over 40 smartphones, which includes two older iPhones, after December 31. Check out if your phone in on the list.

WhatsApp is ending for the devices and the operating system that are being used the least and are pretty old. Currently, WhatsApp supports Android version 4.1 and above, iOS 12 and above, and KaiOS 2.5.0 and above (including the JioPhone and the JioPhone 2).

The list (via GizChina) contains 49 phones that will not be able to run WhatsApp post December 31. Have a look at it.

While most people would be on newer Android or iOS versions and have access to the latest smartphones (leaving a small set of people getting affected by this changed), old phones might still be in use and if yours on the list, it is time to upgrade! Do let us know if you are still using any of the aforementioned smartphones in the comments below.