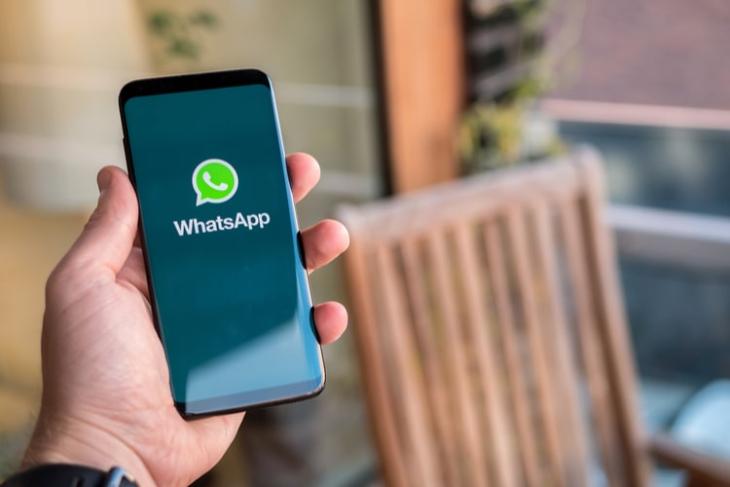 Lately, WhatsApp is seen testing new features hoping to launch them soon for users. It was recently found testing new updates to message reactions and the multi-device support feature and now, is working on a new reply indicator feature, which will prove useful in differentiating the kinds of messages received. Read the details below.

WhatsApp is currently testing a new feature that lets users know which messages are replies to their status updates via a new status reply indicator in the form of a new icon. This will allow users to easily spot the messages that are sent to them as replies to WhatsApp’s version of disappearing Stories with a single glance at their chat list. Furthermore, it will also make it easier for people to differentiate between reactions to a message or a Status, which might be introduced in the future.

The feature was recently discovered by the reputable WhatsApp beta tracker WABetaInfo. The tipster also shared a screenshot, showcasing the new circular, status reply indicator that will appear next to replies to a Status. Normal messages won’t see any such indicator. You can check it out attached right below.

Now, it is worth mentioning that the above screenshot is taken from the WhatsApp beta for desktops. However, WABetaInfo reports that the platform will eventually release the feature for its platforms on Android and iOS as well.

This new change is being tested in addition to features like rich link previews in WhatsApp Status and the ability to send emoji reactions to a Status update, among others.

As for the availability, the status-reply indicator is currently under development. Hence, it is currently limited to internal testing and is not available to beta testers. However, as per the report, WhatsApp will make it available on its platform with a future update. We will keep an eye on it and keep you posted. So be sure to stay tuned to Beebom, and let us know your thoughts on it in the comments below.