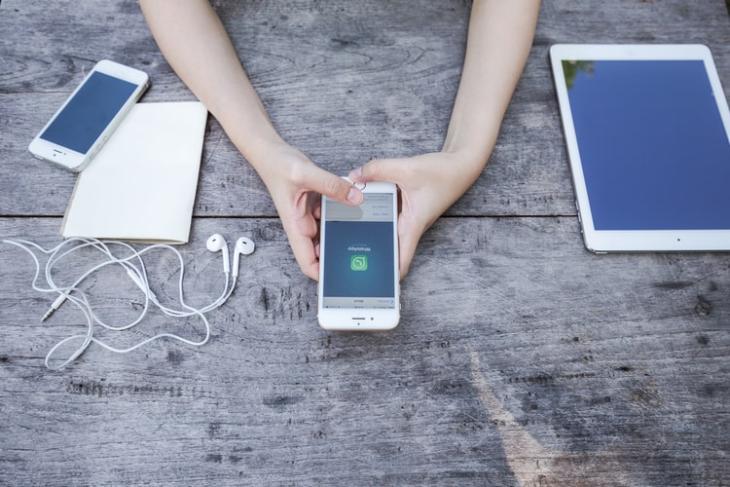 After working on the multi-device support for its messaging platform for a long time, WhatsApp finally started rolling it out to all users late last year. Although users can now link multiple desktop or laptop devices to their WhatsApp accounts to use the platform independently on their PCs, the feature does not allow them to link a secondary mobile or tablet device yet. However, that could soon change as the Meta-owned giant has started hinting at this ability.

According to a recent report by the reputable WhatsApp beta tracker WABetaInfo, WhatsApp might soon let you link your secondary smartphone or tablet to your account. The tipster discovered a preview of the feature in the latest WhatsApp beta version 2.22.10.13.

The report shows the UI of the feature and the company has already developed a new “Register Device as Companion” section in the app. It is worth mentioning that WhatsApp had already confirmed to expand the multi-device support for its platform last year. You can check out the preview attached right below.

Once the feature goes live, users will be able to link secondary smartphones and tablets to their existing WhatsApp accounts. This way, they will be able to use the messaging service with the same account on multiple mobile devices independently, without requiring to keep the primary device connected to the internet all the time. The secondary devices linked to a WhatsApp account will be called “Companion” devices and users will need to scan the QR code on their primary device to link them.

Now, you should know that the UI is currently incomplete as the instructions at the bottom say that users will need to point their secondary device toward a QR code to link it. However, the QR code, which should appear in the middle of the screen, is currently missing. Hence, we can expect the company to make some changes to UI before it finally rolls out the feature to users.

WABetaInfo says that the feature is currently under development. Hence, there is no information on when the company might release it on the platform. So, stay tuned for further updates, and let us know your thoughts on the ability to link secondary mobile devices to WhatsApp in the comments below.