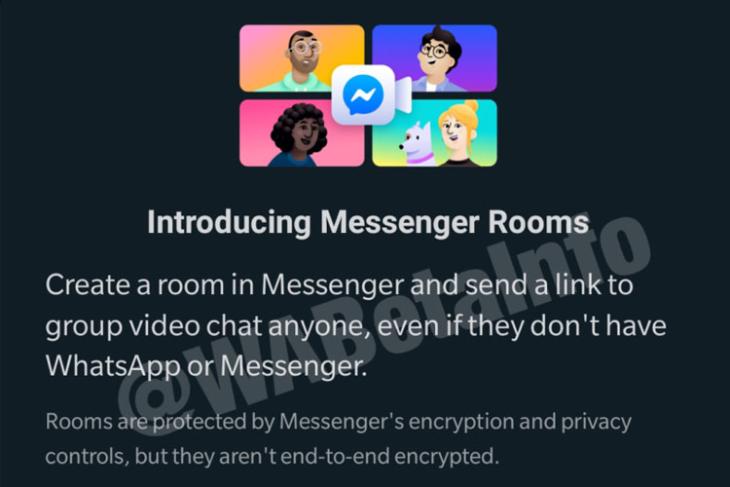 Facebook recently added the new group video calling feature called ‘Messenger Rooms‘ to Messenger in an attempt to capture some of the market demand for video meeting and calling software because of the Coronavirus. The company also teased on Twitter that Messenger Rooms integration will be coming to WhatsApp.

Today, we shared a new way to feel directly connected with someone over video — and announced new product updates across @messenger @facebookapp @instagram @whatsapp @facebookgaming and @portalfacebook (🧵) pic.twitter.com/EeVoJMysC6

Now, WABetaInfo has dug into the code for WhatsApp and found the feature inside the latest beta build v2.20.139 of the popular messaging app. The feature isn’t live yet, not even in the WhatsApp beta app, but WABetaInfo shared some screenshots of what the feature will look like when the company finally makes it live within the chat app. 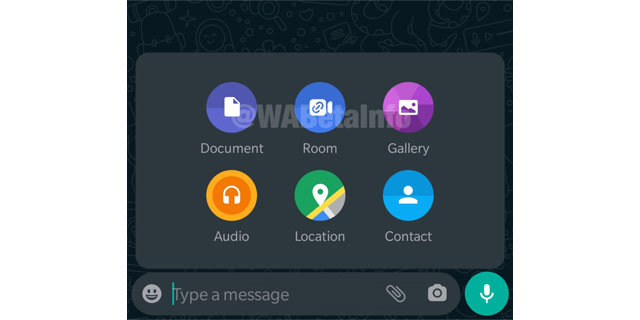 These recent steps taken by Facebook are an obvious measure to get in on the huge explosion in video calling and conferencing that has taken place due to the extended lockdown period that’s put in place due to the Coronavirus pandemic.

The company is uniquely poised to win at this. Most people have at least one of the company’s major apps installed — WhatsApp, Instagram, Messenger — and the company is bringing support for Messenger Rooms to all these apps. This means for the casual user, Facebook’s offering is probably one of the best, and most readily available, option for a group video call with their friends and family.

It remains to be seen, the kind of popularity Facebook’s “Messenger Rooms” feature gets, but it’s safe to assume it will be used by a lot of people.