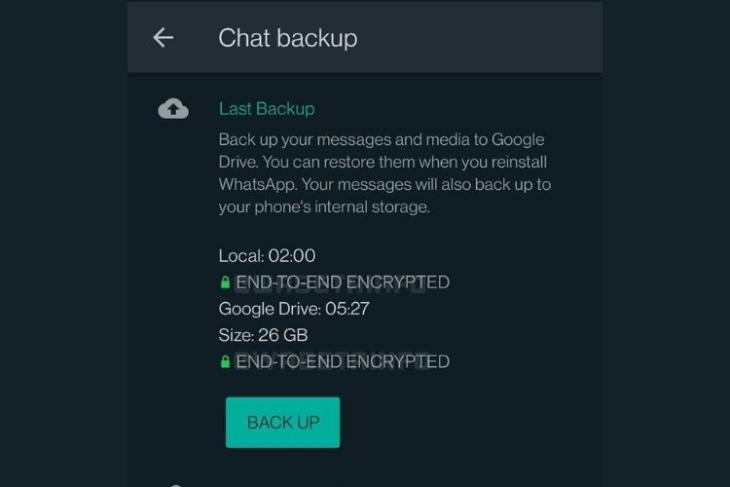 Apart from working on several new features, including multi-device support, joinable group call feature, and the ability to change the quality of images and videos before sending them, WhatsApp has also introduced several privacy-related features over the past months. The messaging giant even started testing end-to-end encryption for cloud backups earlier this year. And now, WhatsApp to extend this privacy feature to local backups as well.

For those unaware, WhatsApp has offered end-to-end encryption (E2EE) for chats on its platform since 2014. However, the messaging app does not support E2EE for cloud or local backups. WhatsApp is looking to change that soon, as per tipster WABetaInfo. 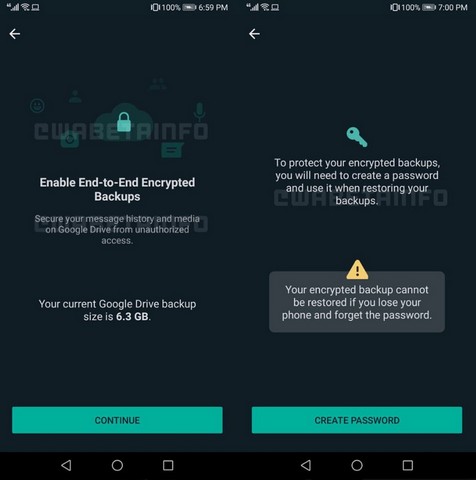 This way, users will be able to prevent unauthorized access to their chats and media backups. However, it is worth mentioning that if a user forgets the encryption key or password to access backups, there’s no way to restore the data as the password and encryption key are private. It is not shared with WhatsApp, Facebook, or any other third-party entity.

As for availability, the end-to-end encryption for local backups will be available with a future update, as per WABetaInfo. We will keep you in the loop about developments of this feature, so stay tuned for more updates.