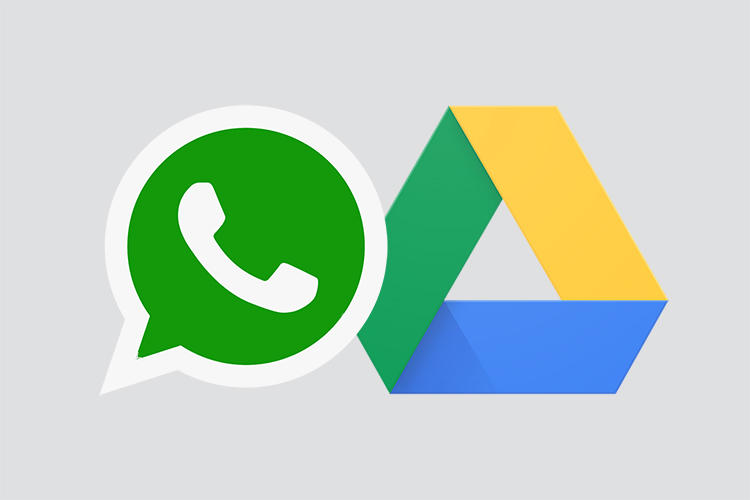 The world’s most popular instant messaging app, WhatsApp, has confirmed that it will be deleting chats and media from users who have not backed up their stored data to Google Drive. These users will lose their chat histories, so if you haven’t done this already do so now by following these steps.

“WhatsApp backups that haven’t been updated in more than one year will be automatically removed from Google Drive storage. To avoid the loss of any backups, we recommend you manually back up your WhatsApp data,” the company said.

WhatsApp had announced the move earlier this year after reaching an agreement with Google to store chats and other data on Google Drive. This data would not count towards the maximum storage possible in Drive for individual users. 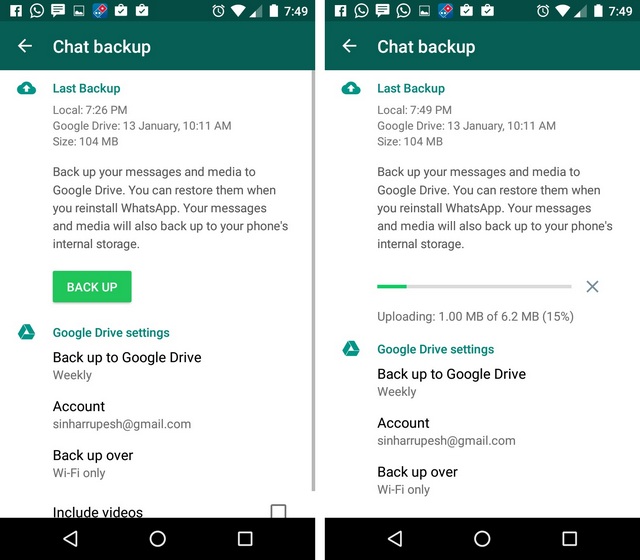 The auto-backup feature will also allow users to easily reload their data on different or new Android smartphones.

One of the criticisms of this move is that WhatsApp will not offer end-to-end encryption for chats backed up to Google Drive, since the chats are now exported to Google’s servers.

Even though the privacy of WhatsApp messages may be compromised once they are backed up on Google Drive, the backup process itself is completely voluntary, and users can turn off automatic Google Drive backups by going over to Settings > Chats > Chat Backup > Backup to Google Drive, and changing the setting to ‘Never’.

Users can update their copy and configure its update frequency as long as they have a personal account on Google. In order to use Google Drive backup, you need to have: