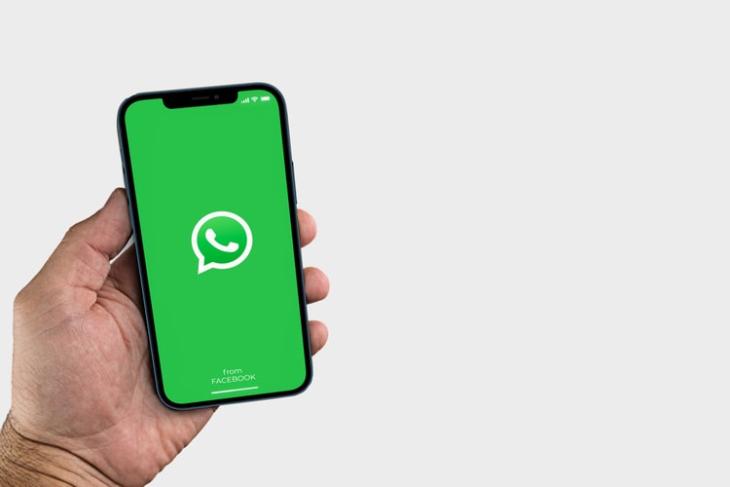 WhatsApp recently rolled out a new iOS beta update with a few significant changes in the voice and video calls department. The messaging giant has added a new UI for WhatsApp calls to help users easily find call options. Moreover, it has added a new feature that lets users join a group call even after it starts.

The new features, first spotted by WABetaInfo, are live in the latest WhatsApp beta for iOS (v2.21.140.11). So, if you are running this build on your iOS device, you should have the new WhatsApp call UI and the new joinable group calls feature.

Starting with the new call UI, WhatsApp has overhauled the interface of the calling screen. So, users will now see a redesigned WhatsApp call page that has similarities with Apple’s existing FaceTime UI in iOS 14. 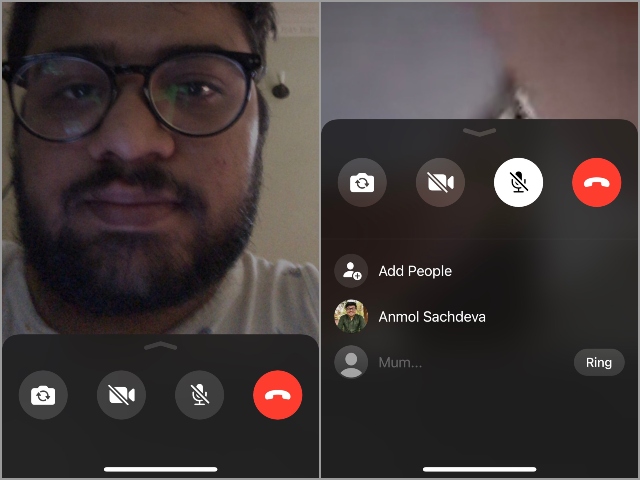 The new UI puts all the call options such as mute mic, speaker, and other buttons in an expandable pull-up tab at the bottom of the screen. Users can swipe it up to expand the platter and see the participant(s) list.

Moreover, there is also a “Ring” button that will appear next to each participants’ caller ID to ring them if they don’t pick up the first time or when they disconnect from the call.

Another nifty feature that WhatsApp added in the latest iOS beta is the ability to join group calls even after they are already started. So, if any user is a part of a group and someone from the group starts a voice or a video call, it wouldn’t be a problem if you miss the call the first time.

With this update, if a group call is in session when a user comes online, WhatsApp will show a new “Tap to join” banner in the “Calls” tab. So, users can simply tap the banner and join an ongoing group voice or video call, without asking other participants or members to add them to the call.

Plus, if users miss the banner in the Calls tab, they can head to the group chat window from where the call started and tap the new “Join call” option.

Now, the new call UI and the joinable group calls feature is available only in the beta version of WhatsApp for iOS. Nonetheless, as WABetaInfo reports, the company will soon roll out these features to Android beta users. There is, however, no information for when the messaging giant might roll out the changes to the public.