If you often play games on your computer using a conventional monitor, you’d have definitely noticed screen tearing issues. This is most noticeable on fast-paced games when you’re swiftly panning using your mouse. The reason this happens is due to the fact that the graphics card’s rendering rate is out of sync with the monitor’s refresh rate. Suppose you have a 60 Hz monitor that’s capable of displaying up to 60 fps, but your GPU is rendering at anything above 60. As a result of this, you will notice that certain objects are not lined up perfectly, thereby hindering your gameplay session. Well, NVIDIA has a solution for you guys, as long as you own a Pascal or Maxwell-based GeForce GTX graphics card. Before we let you know how to enable the NVIDIA Fast Sync feature on your computer, let’s discuss what this technology actually does:

What is NVIDIA Fast Sync and How it Compares to V-Sync?

NVIDIA Fast Sync is the company’s newest solution to fix all the screen tearing issues, while keeping latency to a bare minimum, thereby making it a much better option than the traditional V-Sync technology. One of the biggest disadvantages of enabling V-Sync for gaming is input lag, which hinders the gaming experience, especially if you’re playing fast-paced games. Nowadays, most of the gamers prefer keeping V-Sync disabled as the latency could even go over 100 ms. With Fast Sync, that’s not the case at all, as the latency is significantly minimized and pretty close to what you’d get when V-Sync is turned off. 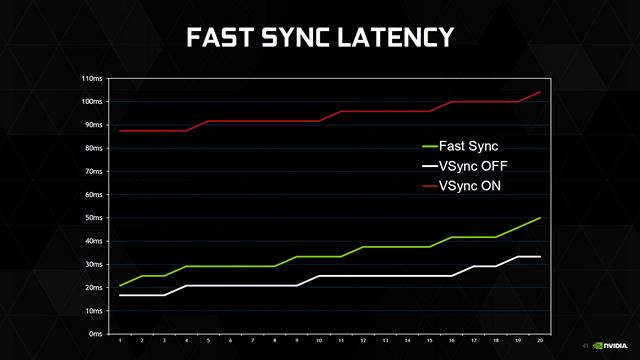 If you have a supported GeForce GTX graphics card that is GTX 960 or newer, you will be able to easily enable it on the NVIDIA Control Panel. This software comes along with your graphics drivers and there’s no need to install it separately. So, simply follow the steps below to get this done in a jiffy: 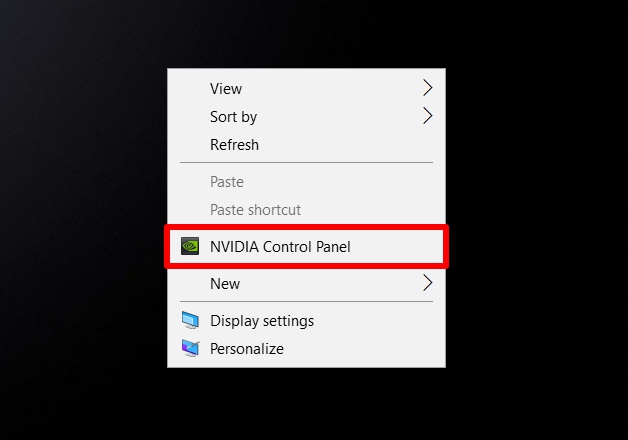 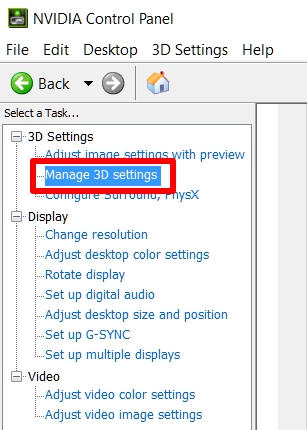 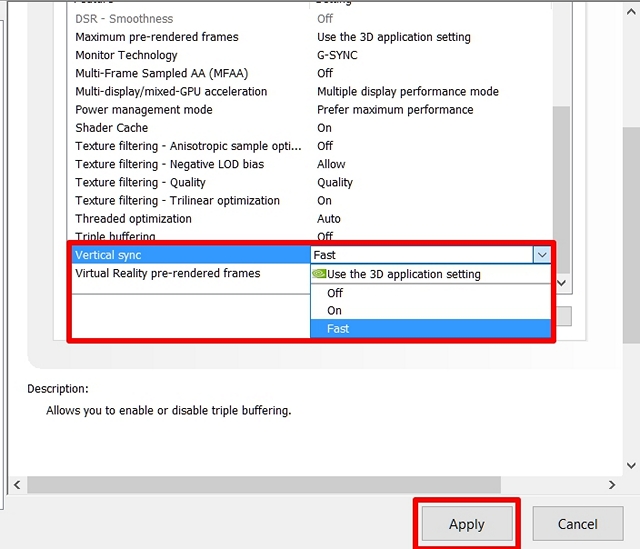 Well, that’s pretty much all you got to do, in order to enable NVIDIA Fast Sync on your computer. However, you need to make sure V-Sync is disabled on all your games, as some games have this option turned on by default, as a result of which Fast-Sync might not work as you intended. It can be usually disabled by going to the Graphics/Video settings of any game. 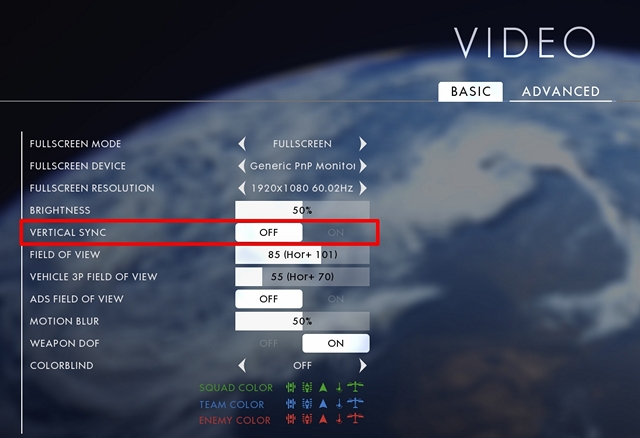 SEE ALSO: How to Set Up And Configure NVIDIA G-Sync

Well, if you have a normal monitor with a capable GPU that’s capable of rendering at a frame rate above your monitor’s refresh rate, Fast-Sync will be able to completely solve all the screen tearing issues, while introducing just a minimal lag. Well, you don’t even have to spend a fortune on purchasing a G-Sync monitor as well. However, if you do have a G-Sync monitor, but your GPU is rendering at a frame rate above your monitor’s refresh rate, you will still face screen tearing issues until you enable Fast-Sync. We think NVIDIA has done a phenomenal job by introducing this new technology that can actually benefit gamers who had several issues with the traditional V-Sync. Well, what do you guys think about Fast Sync? Have you tried it already? Make sure to shoot your valuable opinions in the comments section down below.