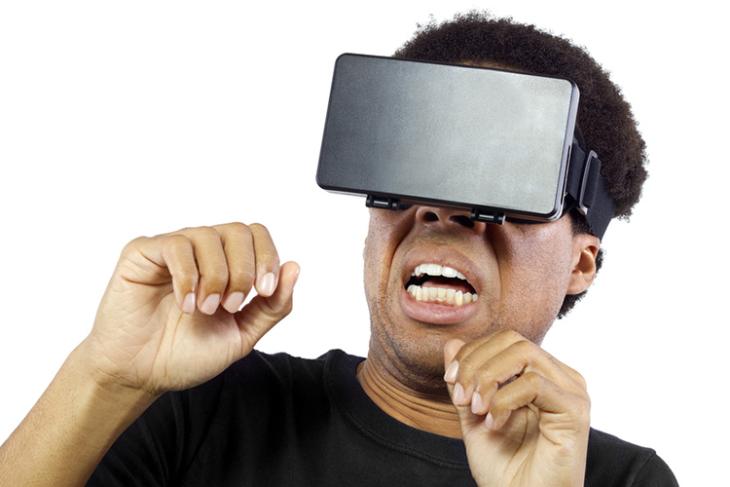 Virtual Reality is all about transcending into a designed and highly-controllable state of existence, but it also sidelines the question about safety in the real world. While it’s highly unlikely to hurt yourself critically while sword-fighting or cliff diving in VR, we often overlook many intrinsic medical conditions that might trigger a riptide in virtual environments. This is what several users witnessed in the virtual reality social platform VRChat.

YouTuber Rogue Shadow VR explained in a recent video an incident where he and fellow users saw one of the participants succumbing to a seizure as they could only watch and do nothing. A user who adorned the avatar of a red and black robot fell to the floor, began restlessly twitching, and passed out soon after while other stood by wondering if this was a bug or a prank.

As many began to worry, they realized that there was nothing they could do but watch the human behind the robot persona agonizing. Several of the concerned ones tried to get his whereabouts but didn’t receive any response from him. Rogue, who later got in touch with the player over Steam, learned that he suffered from a tonic-clonic seizure, and other users could view his body tremble because of a full-body tracking suit he was wearing.

The suffering player returned to consciousness after minutes of panic in the chat room, to discover compassionate and empathetic concerns from others – quite contradictory to the animosity on online gaming channels where users often indulge in bullying.

This appears to be a case of photosensitive epilepsy, which is triggered by exposure to flashing bright lights or visual patterns and affects a small fraction of people with epilepsy. If you are one of those or have conditions that resemble epilepsy, it is advised to take necessary medical precautions before taking a step into the vivid (and sometimes weird) world of virtual interactions.

Rogue, who documented the entire episode, shared the video on his YouTube channel with the intention of “spreading awareness of epilepsy which must be considered with the emergence of virtual reality on both the industry and individual users scale“.