Skip to content
Home News Want to Report Bugs on Instagram? You Can Now Rage-Shake Your Smartphone to Do So! 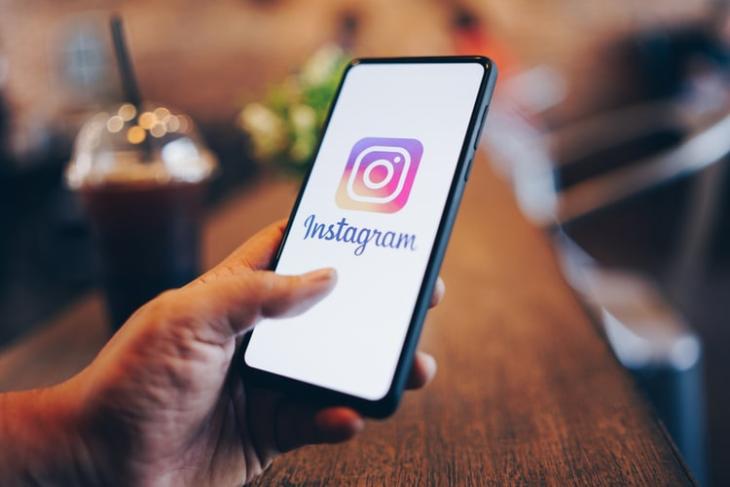 After Instagram, along with Facebook and WhatsApp, faced one of the most severe outages earlier this year, the Meta-owned photo-sharing app introduced a new feature to inform users about ongoing outages within the app. Now, the company has introduced a nifty “rage shake” feature that allows users to report a problem or a bug on Instagram by shaking their smartphones. Other than this, Instagram also added a new feature that allows users to delete a single image from a carousel of shared images.

Instagram head Adam Mosseri recently took to Twitter to announce the new features on the platform. Mosseri shared a short video to show off the features on his own device, which he says is “always a little dangerous.” You can check out the tweet right below.

Starting with the Rage Shake feature, it is a pretty nifty way to report an issue on the platform. So, the way it works is that when you come across a problem or random bug in Stories, the feed, posts, or audio on Instagram, and well, it starts to tick you off, you can now just shake your smartphone to invoke an issue-reporting UI.

It works like iPhone’s built-in shake-to-undo feature. However, instead of undoing things, shaking the device while Instagram is open will now bring up a “Did something go wrong?” UI along with a text field to report an issue. Users can then briefly describe the issue in the text field and then submit to report it instantly.

“You can explain exactly what happened, how you ended up in that place, and all of the emotions and feels that you’ve got going on, and we’ll have someone take a look at it,” Mosseri explained in the video.

Other than this, Mosseri also showed a new Carousel Deletion feature on Instagram. It essentially allows users to delete a single picture from a carousel of images they previously shared on Instagram.

So, say you have added multiple images and videos in a single post on Instagram and now want to delete a single picture or a video from the carousel without deleting the entire post, you can now do so by going to the edit section.

Instagram to Shut down Its Threads Messaging App This Year