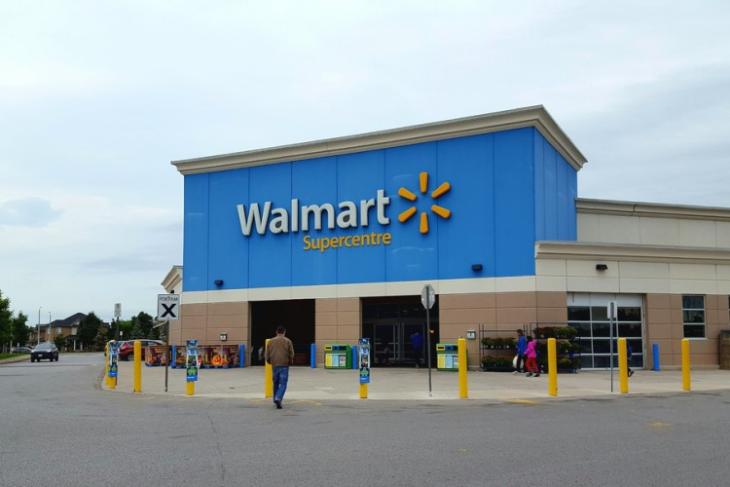 Now that Walmart’s acquisition of a majority stake in Flipkart is official, the US-based retail giant is ensuring all regulatory proceedings go smoothly without any hurdles. As part of Walmart’s efforts to start capitalizing on its Flipkart deal, the company has agreed to pay a withholding tax amounting to a whopping $2 billion to Indian tax authorities.

According to a report from Factor Daily, Walmart has agreed to pay a withholding tax, or a retention tax, worth $2 billion to the income tax department in order avoid any roadblocks and delay in regulatory approval over the multi-billion dollar deal.

Withholding tax is the amount paid by a buyer in advance, which covers the tax on capital gains to be paid by the investors, that can later be recovered. As per Section 9(I) of the Income Tax Act, if any foreign company has over 50% of its assets in India from which it derives capital gains, then it will be considered an Indian entity and will have to pay taxes as per the country’s laws. This act covers Flipkart too, as Flipkart India is registered as Flipkart Pvt. Ltd. in Singapore.

“Walmart will do a conservative but true estimate of it and pay. This is a very important deal for Walmart and it doesn’t want anything to come in the way”, a source was quoted as saying by FactorDaily. Another source added that the final amount of the withholding tax might be around $1.5 billion, which can also vary at the conclusion of the deal which is yet to get regulatory approval.

Nonetheless, if the deal gets all the necessary approvals and Walmart’s withholding tax is accepted by the tax authorities, it will be the biggest tax payment of its kind in India. But there are some hurdles, and one of them is the Confederation of All India Traders (CAIT), which has challenged the Walmart-Flipkart deal alleging that it violates the Indian laws and creates an uneven level playing field.