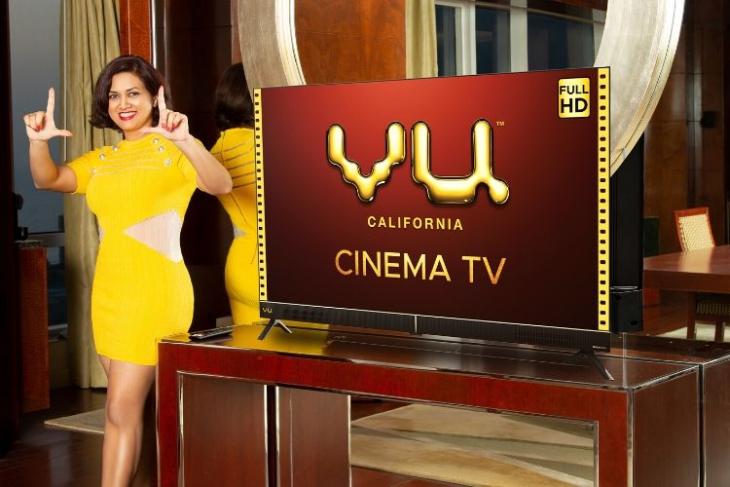 A couple of weeks after unveiling its latest 4K smart TV lineup, Vu Technologies has launched two new affordable smart TVs in India today. This includes a 32-inch HD-ready and 43-inch Full-HD variant, both of which will go on sale starting from 23rd June on Flipkart.

The company debuted its ‘Vu Cinema’ smart TV lineup earlier this year with three 4K Ultra-HD Android TVs. They included high-brightness panels, front-facing soundbar, and Android TV 9.0 among other things at attractive prices. Vu has decided to bring some of these premium features to its affordable new Vu Cinema TVs in this lineup. 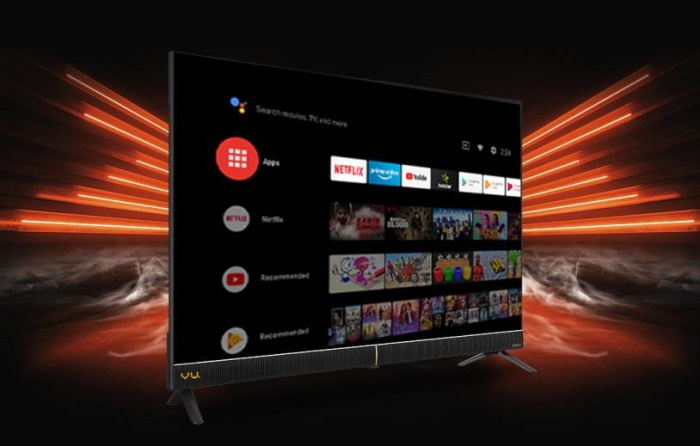 Vu has also kept in mind the design preferences of the users these days. Thus, it is offering a bezel-less design even for its most affordable 32-inch variant. You do get a massive bottom bezel but it’s to accommodate the front-facing soundbar.

The key highlight of the 32-inch and 43-inch Vu Cinema TV will have to be the 40W front-facing soundbar (two speakers and two tweeters). Most of its competitors usually include 20W or 25W bottom-firing speakers, which are great. But they may not get as loud or offer an immersive sound experience, backed by Dolby Audio, as the Vu Cinema TV lineup.

Vu did not share the connectivity details in the official press release but the Flipkart listing reveals that you will have 3x HDMI, 2x USB, analog audio, RF input, and the 3.5mm audio jack onboard. You will also find Bluetooth 5.0 and WiFi 802.11 b/g/n (2.4GHz) support in tow.