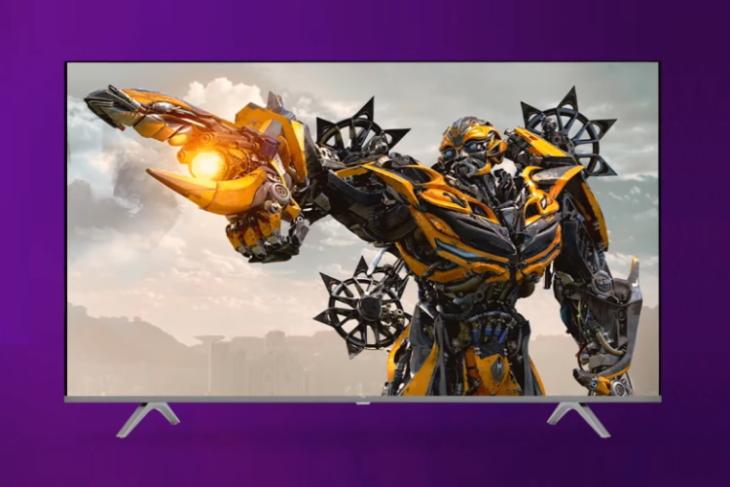 All of the four variants feature the same bezel-less and premium design. Whatever be the screen size, you will get a Direct LED (DLED) panel with an Ultra-HD (3840 x 2160) resolution. The panel also features Dolby Vision, HDR10, and Hybrid Log-Gamma (HLG) support. It comes with 40% improved brightness, which goes up to 400nits, and a 178-degree viewing angle.

With this lineup, Vu is giving users more control over the picture quality. These new TVs come equipped with the Pro Picture Calibration feature. It allows you to control gamma correction, noise reduction, color temperature, HDMI dynamic range, and other features. You also get a dedicated cricket mode and Vu Upscaler to view low-res content in high-res. 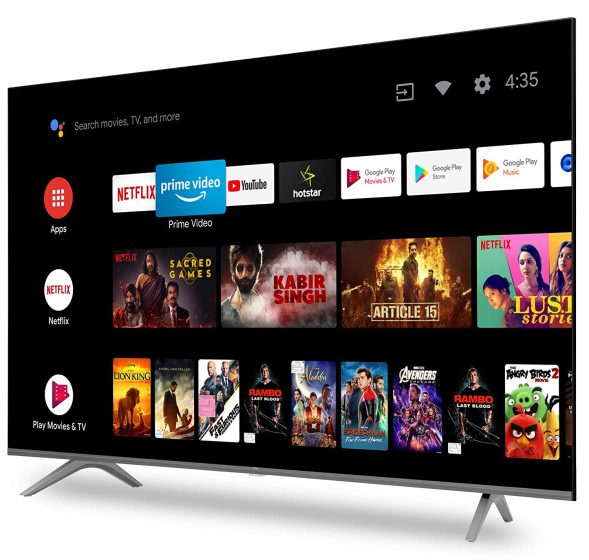 The new Vu Ultra TV series is powered by a 64-bit quad-core chipset, coupled with Mali-470 MP3 GPU, 2GB of RAM, and 16GB of built-in storage. They are backed by vanilla Android TV 9.0 with the Google Play Store in tow. You surely get some pre-installed apps such as Netflix, YouTube, and Prime Video but you can get more the Play Store.

The 43-inch 4K variant features a 24W box speaker while all of the other variants have a 30W box speaker with Dolby Digital and DTS Virtual X Surround support. As for the I/O ports onboard, you get 3x HDMI ports, 2x USB ports, 3/5mm audio jack, optical audio, RF port, AV input, and an RJ45 Ethernet port.

Another great thing about these TVs is the fact that you get dual-band WiFi 802.11ac (supports both 2.4GHz and 5GHz) and Bluetooth 5.0 support for wireless connectivity. The remote control includes dedicated hotkeys for all major OTT platforms, including Prime Video, Netflix, Hotstar, and YouTube. You also have a Play Store and Google Assistant button on here.

All of these new variants are now up for sale on Amazon India and will be available across all major offline retailers very soon. While this sounds like an amazing deal, OnePlus also confirmed its plan to launch budget smart TVs in India next month. It will start under Rs. 20,000 for the base variant. So, we suggest you hold on to your purchase until July.

Vu Hints At Android TVs With Google Assistant; Coming to India on March 13