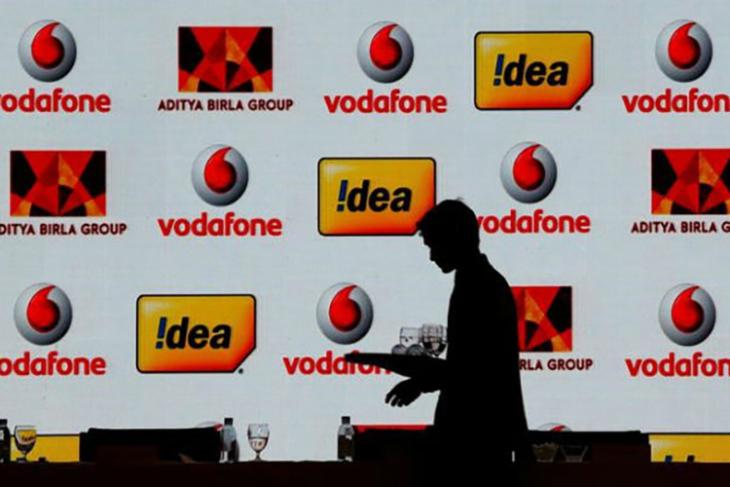 Vodafone Idea announced today that it has finally completed migrating all Idea postpaid subscribers to Vodafone RED. The company announced its plans to merge Idea Nirvana to Vodafone RED earlier this February.

With this change, Idea Nirvana postpaid customers will no longer have to go through separate onboarding and service processes. Customers can now utilize Vodafone’s Red Family subscription, Vodafone Play, and more.

For the uninitiated, this is part of Vodafone’s plans to merge with Idea. The company announced the merger with Idea back in 2017 and successfully accomplished it in August 2018. Vodafone Idea has already integrated Idea’s network in 92 percent of the districts, accounting for a total of 18 circles.

“The consolidation of Vodafone and Idea postpaid customers is a major step towards our vision of one company, one network. One of the biggest and fastest migrations in the telecom space, this has led to operational synergies and process standardisation for both our postpaid retail and enterprise customers,” said Vishant Vora, Chief Technology Officer, Vodafone Idea in a statement.

According to the company, the move would help them provide enhanced customer experience to its postpaid users. It would also standardize the process for its retail and enterprise postpaid customers. Moreover, customers will gain access to Vodafone’s self-service channels such as IVR, USSD, and MyVodafone app available on Google Play Store and App Store.