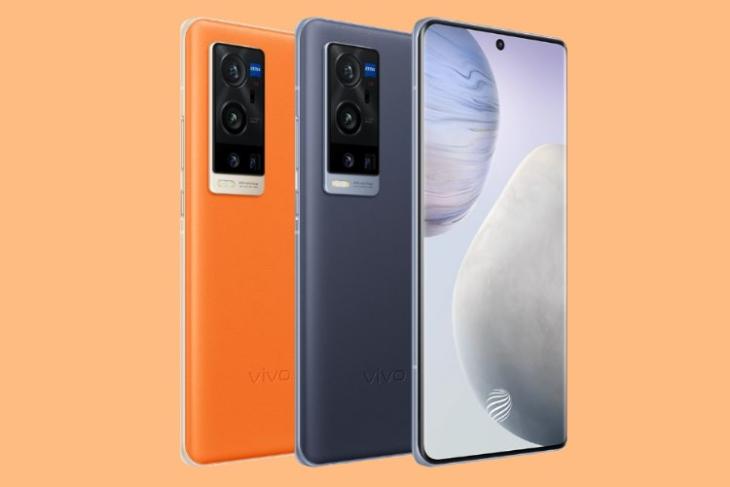 The Vivo X60 Pro+ boasts the same premium design as the Pro variant. This means you have an AMOLED display that’s curved at both edges on the front and a massive vertical camera island on the rear.

The smartphone features a 6.56-inch Full-HD+ AMOLED display with a 120Hz refresh rate and 240Hz touch sampling rate. The panel boasts a 2376 × 1080-pixels resolution, 20:9 aspect ratio, peak brightness up to 1300 nits, HDR10+ support, and more. You will also find a punch-hole cutout housing a 32MP selfie camera on the front. 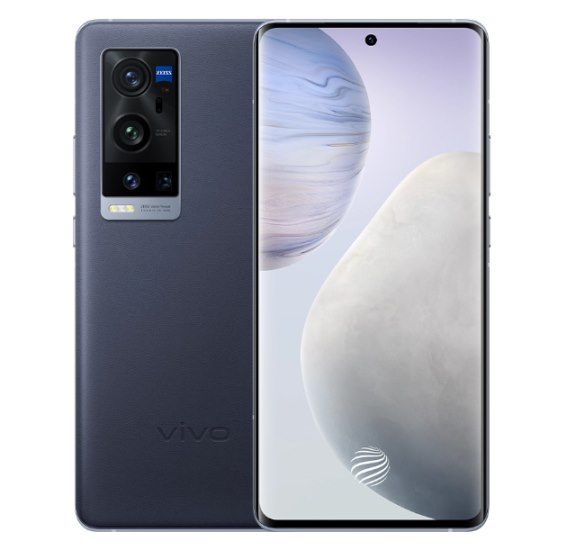 As for the optics department, Vivo X60 Pro+ is helmed by a 50MP Samsung GN1 sensor. This sensor was unveiled back in May last year and enables two new features – “super clear night video” and “video HDR” on the device. This means Vivo X60 Pro+ can shoot grain-free low-light night videos by bumping up the ISO level.

The 50MP sensor is not the only primary sensor, you will find a 48MP Sony IMX598 sensor onboard. It is the primary sensor on the standard Pro variant. Here, the 48MP camera also supports micro-head 5-axis gimbal-like video image stabilization (VIS) but offers you a wider 114-degree FOV. The 32MP telephoto lens with 2x optical zoom, and 8MP periscope camera with 5x hybrid optical zoom complete the quad camera setup.

Under the hood, the latest 5nm-based Qualcomm Snapdragon 888 chipset powers the Vivo X60 Pro+. It supports 5G connectivity, up to 12GB of LPDDR4X RAM and up to 256GB of built-in UFS 3.1 storage. The device runs the company’s latest OriginOS skin based Android 11 out-of-the-box. You can check out how OriginOS is different from FunTouchOS right here.

Last but not least, Vivo X60 Pro+ comes equipped with a 4,200mAh battery – the same as the X60 Pro. But, the company upgrades the charging speeds. The device now supports 55W wired charging as opposed to 33W fast-charging on the other two variants. It will enable you to fully charge the battery in around 45 minutes.

Qualcomm Snapdragon 888 Benchmark Scores Revealed; Here’s How Powerful It Is

Snapdragon 888 vs A14 Bionic: The Silicon Battle