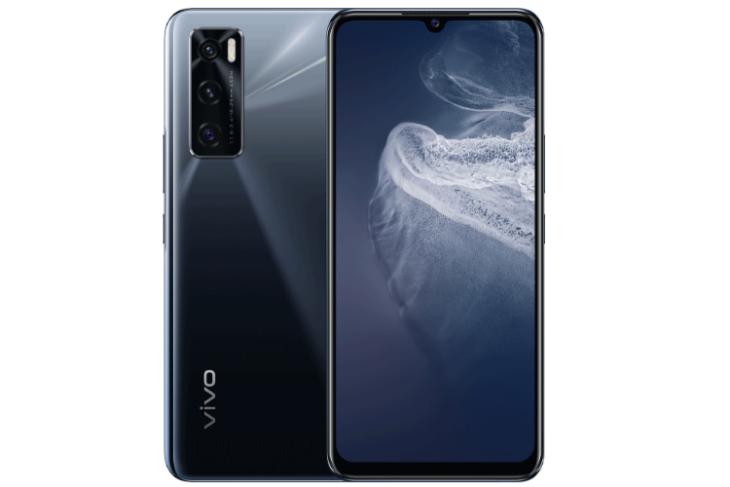 Under the hood, the smartphone is powered by Qualcomm’s Snapdragon 665 – a chipset that was first announced in April last year. You get 8GB of RAM and 128GB of internal storage, which is expandable up to 1TB through a microSD card. Vivo has retained the 3.5mm headphone jack and has used the convenient USB-C port.

Unlike Vivo V20 that boasts Android 11, the Vivo V20 SE runs on Funtouch OS 11 based on Android 10, which is disappointing. For security, Vivo has used an optical in-display fingerprint sensor on the device. You get a decent 4,100mAh battery that supports 33W FlashCharge, capable of charging from 0 to 62 percent in 30 minutes.

The handset comes in Oxygen Blue and Gravity Black color variants. The device costs Rs. 20,990 and you can buy one from November 3 via Vivo’s online store, popular e-commerce platforms, and offline stores.