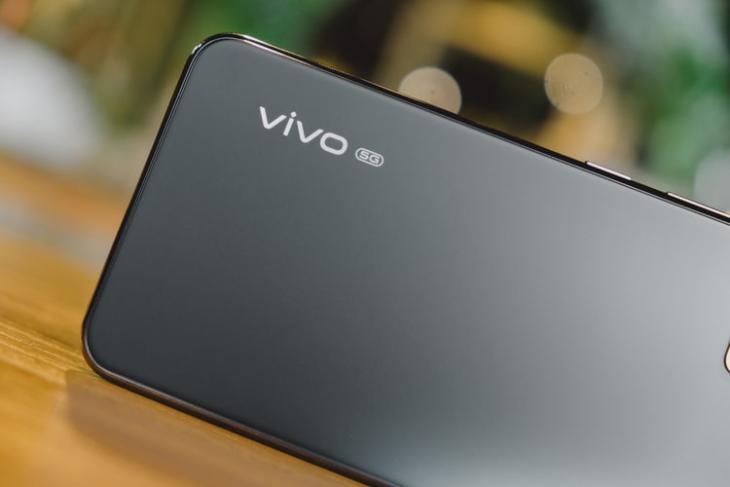 Late last month, an unknown Vivo device, with the model number V2072A, was spotted on the Google Play Developer Console. Today, the said device received certification from Chine’s 3C authority, and as per the listing, the previously unknown Vivo device will be reportedly called the Vivo S9 5G which is expected to launch in China soon.

In the last week of January, the Vivo device with the model number V2072A was spotted. Initially, the listing on the Google Play Console hinted that the said device would be a Vivo device under its V series of smartphones. However, now the recent 3C listing of the device revealed that it will be a device under its S series of devices.

So, the upcoming Vivo S9 5G, following the 3C certification, is expected to launch in the Chinese market soon. The certification listing also revealed a few other tidbits about the upcoming device. The device could come with a fast-charging adapter that can deliver speeds up to 33W.

Apart from this, the listing also reveals that the alleged Vivo S9 5G will be powered by the recently launched MediaTek Dimensity 1100 SoC. As a result, we can be sure that the device will be coming with 5G networking capabilities.

The previous listing of the device on the Google Play Console also revealed a picture of the device (attached below) which shows the display and the huge notch on the front. The display will reportedly be of 1080 x 2400 Full HD+ resolution with a pixel density of 408ppi (pixels per inch). Moreover, it is expected to pack 12GB of RAM and run Android 11 out-of-the-box.

So, after launching the Vivo X60 Pro+ in China last month, this certification listing suggests that the company will be bringing the device to its home market sooner rather than later. However, other than these few details, the price and the full specs of the device are still unknown.