Vivo recently launched the Vivo NEX in India, a smartphone which revolutionizes the Android landscape with its truly bezel-less design and an innovative pop-up selfie camera. Priced at Rs. 44,990, the smartphone directly competes with the OnePlus 6 and it does manage to offer some genuine perks which might sway users into buying the device. One of the perks which really makes the Vivo NEX a compelling buy is its battery life. The smartphone packs in a 4,000mAh battery with support for Qualcomm’s Quick Charge 3.0 fast charging technology. However, if you’re wondering how the battery performs in real-world use, then you’ve come to the right place as we’ve done the testing for you.

The Vivo NEX which fall in the flagship category and features all the hardware specifications you’d expect from a flagship in 2018. The device packs in a Snapdragon 845 processor coupled with 8GB of RAM and 128GB of internal storage. What’s weird about this smartphone, however, is the fact that it comes with support for Quick Charge 3.0, instead of Quick Charge 4, which the Snapdragon 845 offers. Nonetheless, the charging performance of the Vivo NEX is rather impressive and in our testing, the device charged up rather quickly. 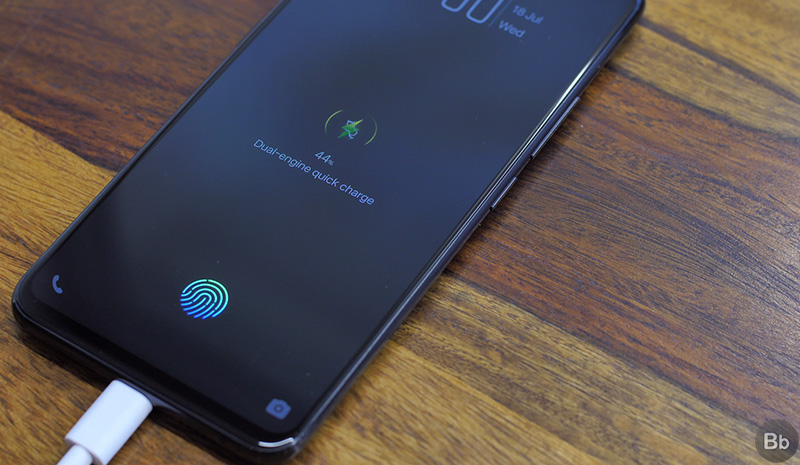 Vivo has packed in a Quick Charge 3.0 compliant charging brick in the package and using the same I was able to charge the device from 10 percent to 60 percent in just 30 minutes, reaching 80 percent charge in 45 minutes. Now that’s pretty fast and considering the fact that it packs in a larger 4,000mAh battery it probably even beats OnePlus 6’s Dash Charging (or Warp Charging) technology. Charging up to 100 percent takes a little while longer, with the smartphone taking another 45 minutes to cover the remaining 20 percent, but that mechanism might have been intentionally set in place to make the smartphone’s battery more durable in the long run. I was pretty impressed with Vivo’s dual-engine charging technology, which might sound gimmicky but it is pretty effective.

Since the Vivo NEX packs in an impressive 4,000mAh battery, it’s battery life is much better than most other flagship smartphones out there and despite the fact that it has a much larger display, it lasts a significant while longer. However, since Vivo’s Funtouch OS doesn’t offer detailed battery statistics like most other Android smartphones, I wasn’t able to find out the actual screen-on time delivered in my use.

While testing the battery life of the Vivo NEX with light usage, I started off the day with a full 100 percent charge and throughout the day I just used the phone for some web browsing, light casual gaming, calls, social media and toying with the pop-up camera (I just couldn’t help it!). With that kind of usage, I was left with about 58 percent of battery left at the end of the day. I was genuinely impressed with the performance and to test it even further I didn’t charge up the device that night. Overnight, the smartphone only lost 2 percent charge on standby and I started off the next day with 56 percent of the battery remaining. Over the course of the next day I maintained the light usage and ended the day amazed, as the smartphone still had about 4 percent charge left. 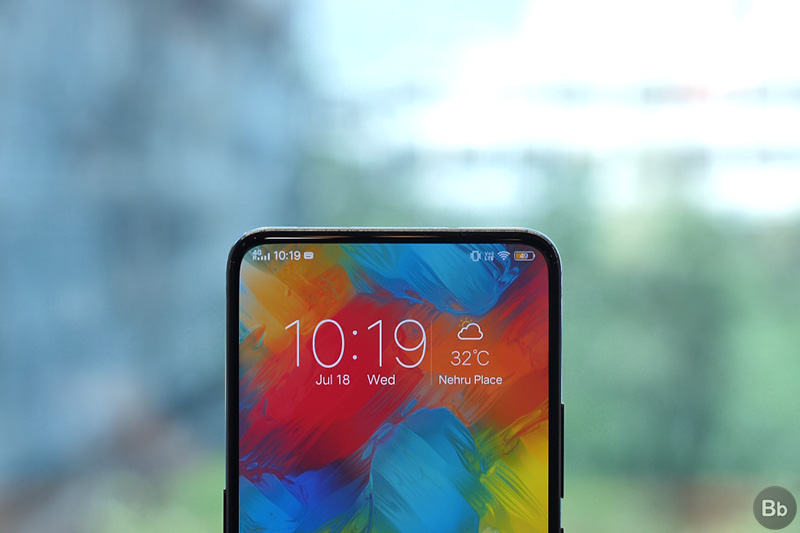 Next, I tested the smartphone’s battery with heavy usage which included playing several games of PUBG Mobile, taking a lot of pictures and videos, and keeping the Vivo NEX on mobile data at all times. To my surprise, the smartphone fared really well with that kind of usage and I ended the day with about 42 percent battery left. The next day, I started off with about 40 percent battery left and with the same kind of usage, the Vivo NEX died at around 4 PM. I was genuinely impressed with the battery life and I will definitely recommend the device to anyone who prioritizes exceptional battery life over other features in a smartphone. 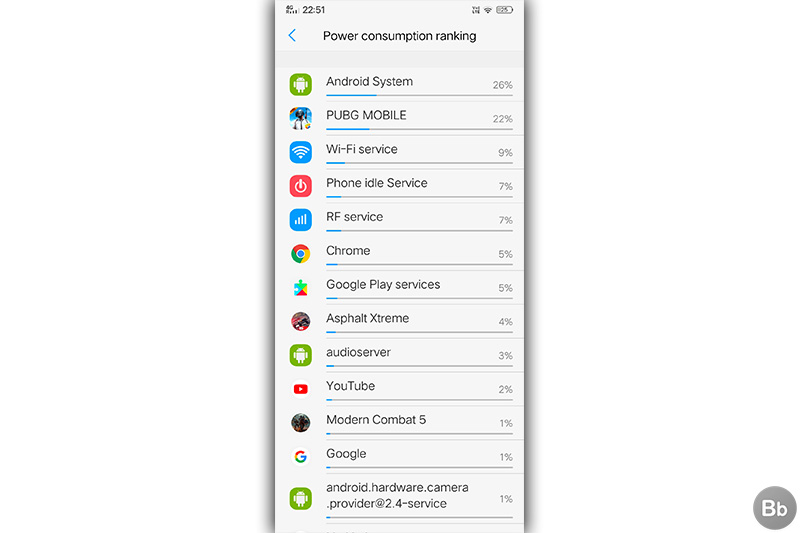 See Also: OnePlus 6 Battery Test: Endurance Is the Name of the Game

Vivo NEX Battery Test: Arguably the Best Out There

In conclusion, the Vivo NEX’s battery life is just top notch and it might as well be the best performer in the flagship segment. On top of that, Vivo’s Quick Charge 3.0-based dual-engine charging technology works very effectively in charging up the device, adding on to the device’s merits. I would like to reiterate that if you’re in the market for a flagship smartphone that offers great battery life along with impressive fast charging, it just doesn’t get better than the Vivo NEX. Priced at Rs. 44,990, the Vivo NEX is a compelling buy and I believe that it will pose stiff competition to most other flagship devices in the market today.

Vivo NEX Will Reportedly Be an Amazon-Exclusive with Launch Price of Rs 48,990