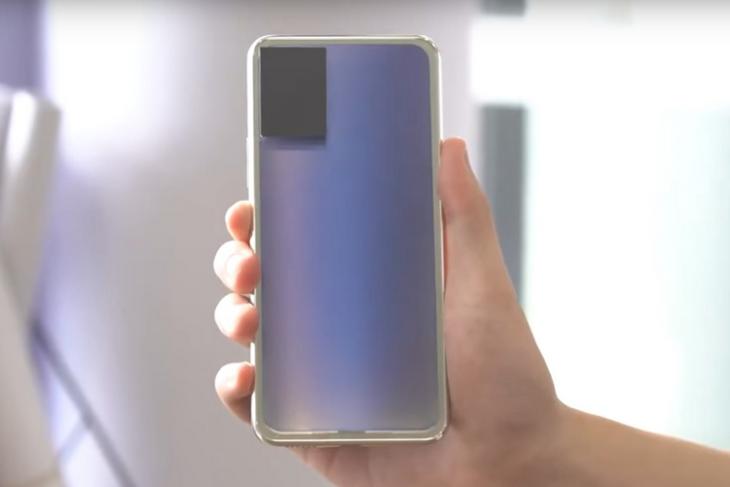 Vivo is reportedly working on a cool new phone that can change the color of its rear casing at the press of a button. The company on Thursday posted a teaser video of the phone on Weibo, confirming that it is using electrochromic glass to create the color-changing trick. The 48-second video also shows what looks like a rectangular camera housing at the back, but the actual module is taped off and hidden from public view.

According to a translation of the original Weibo post, Vivo claims that the feature won’t affect the phone’s battery efficiency to any significant degree. The company did not release any more information about either the technology or the product itself, but from what we know about the technology, electrochromic glass uses changes in voltage to alter its color.

However, in the case of Vivo’s new smartphone, it’s not immediately clear as to whether the changes will be restricted to just two colors of if users will have more options. Either way, there’s no more information on the device as of now, but we hope to get more details soon.

Electrochromic glass, in case you’re wondering, can either change color or go from clear to opaque using ‘electrochromism’ – a technology that can change the color and opacity of materials by passing electric voltage across them. One of the most notable smartphones that use the technology is the OnePlus Concept One smartphone from Vivo’s sister brand, OnePlus. Unveiled at the CES 2020 tech show earlier this year, the device comes with a so-called ‘invisible camera’ that uses electrochromic glass to hide the camera housing when the camera is not in use.