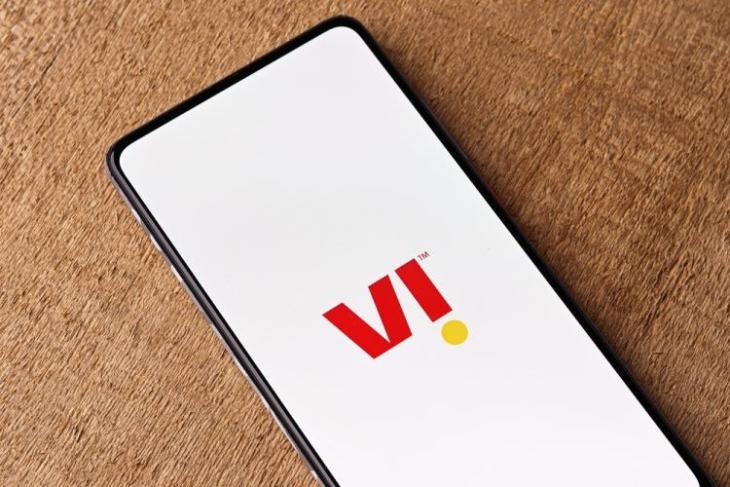 Telecom operators like Jio, Airtel, and Vodafone Idea (Vi) are soon expected to start rolling out their 5G services in India, following the recently concluded 5G spectrum auction. And as await the official timeline for the rollout, Vi has started preparing its customers for the same, giving us an inkling that this may happen super soon.

Vodafone Idea aka Vi has started sending messages to its users in the Delhi-NCR region, informing them that they will soon be able to use its 5G services as an upgrade is on its way. Vi’s 5G services will help them access faster and more reliable internet connectivity.

I received a similar message in Gurugram. While I am not sure of the cities that will get 5G services, the initial list involves Delhi, Gurugram, Bengaluru, Chandigarh, Gandhinagar, Ahmedabad, Mumbai, Lucknow, Hyderabad, Pune, Chennai, Jamnagar, and Kolkata. You can check the screenshot of the message below.

5G was earlier expected to launch in August (both Airtel and Jio claimed that!) and roll out in October. However, a recent report reveals that PM Narendra Modi will launch 5G during the upcoming Indian Mobile Congress (IMC) event, scheduled to take place on September 29. Hence, we can expect the rollout to start in October. A wider 5G rollout is expected by the end of this year.

To recall, Vodafone Idea got a 2,668 MHz spectrum worth Rs 18,784 crore during the spectrum auction. It has also collaborated with Nokia and Ericsson for 5G equipment. Jio took 26,772 MHz spectrum, which is the highest in India.

Since an official confirmation on this is still needed, it’s best to wait. We will keep you posted on this. So, stay tuned. Meanwhile, you can check out our article on Vi 5G in India for all the details. And, if you need to know about the 5G bands in India, head over here!