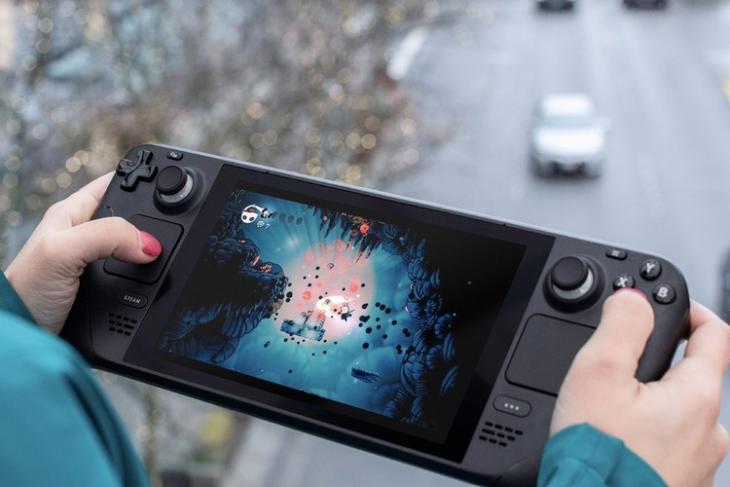 Valve recently shared an official blog post to announce the release of GPU, Bluetooth, and Wi-Fi drivers for Steam Deck that are necessary to run Windows 10 on the device. However, there are still a few limitations that prevent users to get a full Windows experience on Valve’s latest handheld gaming console.

First of all, if users install Windows 10 on Steam Deck, they will lose all SteamOS functions. Although the Steam Deck supports dual-boot, Valve says that the SteamOS installer to provide the dual-boot wizard is not ready yet. Moreover, users can only run Windows 10 on the Steam Deck as of now as Windows 11 requires a new BIOS with TPM support. And that is also not yet ready for the console just yet. However, Valve has confirmed that it is currently working on the same and will soon ship the necessary features to run Windows 11 on its gaming console.

You can find the Windows 10 GPU, Wi-Fi, and Bluetooth drivers for the Steam Deck from Valve’s official website. The company has also provided detailed instructions to recover the Steam Deck and bring it back to its default settings, in case you run into any issue during the Windows 10 installation process. So, what do you think about the Steam Deck running Windows 10? Do let us know your thoughts in the comments below.