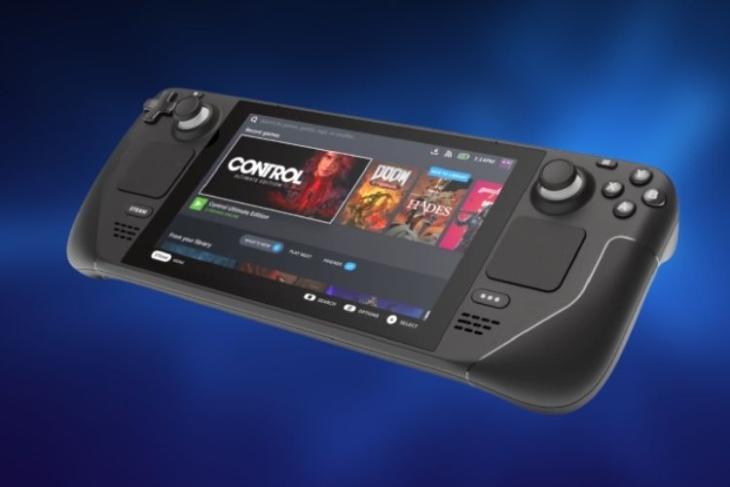 Just days after Nintendo released its new Switch OLED, popular gaming company Valve has announced the launch of its much-awaited Switch-like handheld gaming console. Dubbed the Steam Deck, the portable console comes equipped with an AMD APU, up to 512GB of storage, and more.

So, before going to the price and availability, let’s take a look at the specs and features of the Steam Deck.

The Steam Deck is a portable, gaming-centric device that is designed to offer high-end games on the go. It comes with a big 7-inch touch-enabled display with a resolution of 1280 x 800p resolution that can deliver 720p gameplay. Apart from the screen, there is an array of buttons, thumbsticks, and a couple of touch-sensitive trackpads on the front. 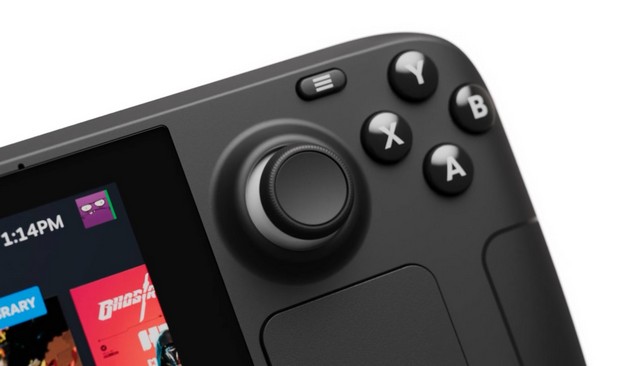 There are the standard ABXY control buttons on the right side of the device along with a thumbstick, a trackpad, and additional buttons. On the left side of the screen, there is the D-Pad, another thumbstick, and the second trackpad. It also has a couple of shoulder triggers on each side as well as four additional buttons placed on each side at the back of the device.

Moreover, the device comes with built-in microphones, a MicroSD slot, an integrated fan for cooling, a USB-C port, and a 3.5mm audio jack onboard. There is also a 40Wh battery inside that can deliver 7-8 hours of battery life when playing smaller 2D games or browsing the web. As per Valve, users can play Portal 2 on the device for four hours at standard FPS. However, if they limit the FPS to 30 frames, the device could run for 5-6 hours. 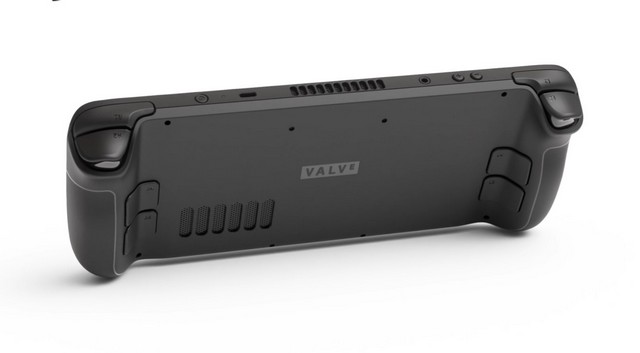 As for the software, the Steam Deck runs “a new version of SteamOS”, which is based on Linux. It is optimized for the device’s form factor and will use Proton as a compatibility layer to run Windows-based games without the need of porting them for the Steam Deck. Users will also be able to connect a mouse, keyboard, and monitor to the device and install third-party game stores, regular PC software, and more.

Valve, along with the Steam Deck console, will also release a dedicated dock. It will let users connect the console to an external display like a TV. However, as per Valve, the Steam Deck “can be plugged into your TV, monitor, or even your old CRT if you have the right cables.”

Valve will start shipping the Steam Deck in parts of the US, Canada, the UK, and the European Union from December of this year. It will be available in other parts of the world by early 2022.

As for now, you can go to Valve’s website to reserve your spot for pre-orders. There is a $5 (~Rs. 370) fee for the reservation. You can refund it if you don’t choose to pre-order the device once the sale goes live. You can check out the official Steam Deck website to get more information.