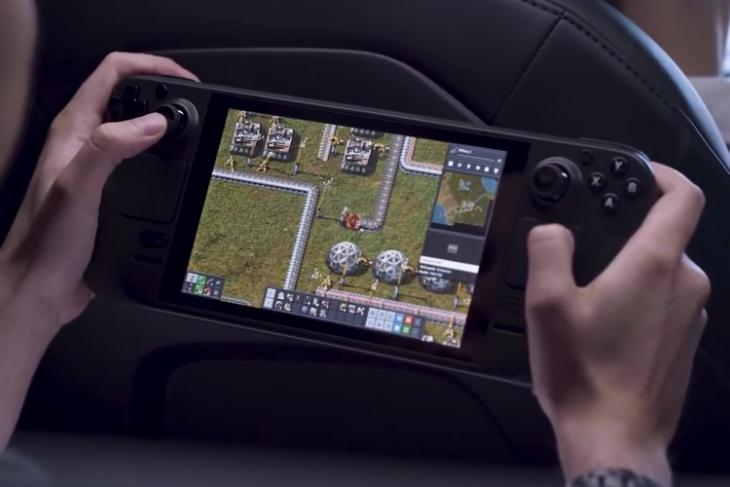 After launching the Steam Deck handheld gaming console to take on Nintendo’s Switch OLED earlier this year, Valve has been working to make the device launch-ready before its official release in December 2021. The company recently opened a new Twitter account dedicated to the Steam Deck community. And now, it has launched the Steam Deck Compatibility program that will put a “verified”‘ checkmark on Steam games that are compatible with the handheld console.

The Steam Deck Compatibility program is an essential step for Valve to let potential customers know which games in the Steam catalog will run on its handheld console running Linux. The company has divided the games into four distinct categories for compatibility.

The highest level in the compatibility program is a green-colored tickmark that will appear beside Steam Deck-verified games. These, as per Valve, will work “great on Steam Deck, right out of the box.” The second category is a yellow mark with an exclamation sign. This will mean that the game might require some manual tweaking before it can run on Steam Deck.

The other two categories include unsupported games and titles that have not been tested for compatibility on the Steam Deck console just yet. You can check out the image below to get a better idea of the categories.

Steam Deck-verified games will be compatible with the console’s on-screen keyboard, support the native resolution, and the custom Linux-based SteamOS out-of-the-box. The first page of Steam Deck’s built-in game store will show verified games that will run “great on Deck”. However, users can also browse through the other games in the Steam library via the other tabs.

Other than this, Valve also shared some important notes for game developers about the Steam Deck compatibility review process. It will be similar to the existing Steam build review process and will enable developers to submit games to make them Steam Deck-verified.

According to the company, all “important” games will be reviewed for compatibility automatically, even if they are not submitted manually. Furthermore, Valve stated that as it wants to enable customers to find the right products, without restricting access, on their Steam Deck consoles, developers will not be able to hide their titles from the built-in store even if they are not Steam Deck-verified.