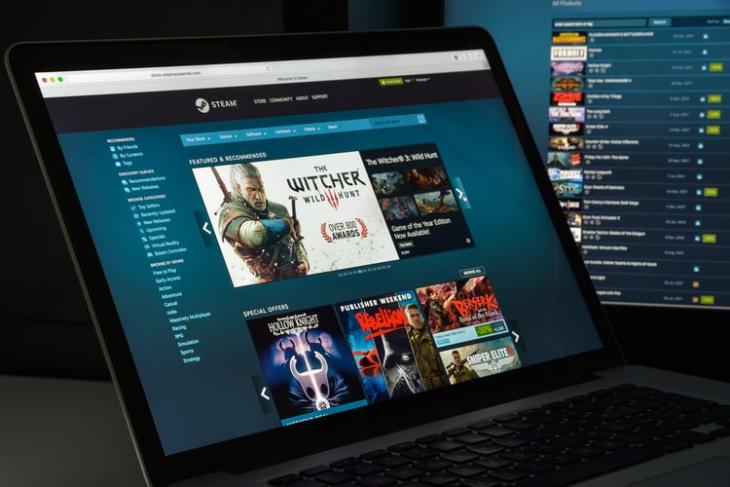 Every year, game marketplaces like Epic Games and Steam offer hold sale events to offer heavy discounts on high-end games and add new downloadable content (DLC) to others. Although Valve does not usually reveal the dates of its sale events on Steam, this year, the company has officially announced the dates of its upcoming events.

During the Halloween Sale, which will go live on October 28, Valve says that it will place a “special focus on content updates and in-game events” to celebrate the spooky event that is Halloween. So, the company is encouraging developers to update games with new maps, skins, artwork, and other content to their games.

Valve also wants developers to offer in-game events or elements based on Halloween. These could be time-limited events for players to garner some extra XP (Experience Points) or could be permanent like a new map or a new game mode. You can check out Valve’s official information page to know more about the Steam Halloween event.

Next in line is the Steam Autumn Sale event that will start on November 24. Although Valve has not shared any details about the event yet, the company mentioned that it will involve Steam Awards nominations and hefty discounts on various games.

Lastly, there is the Steam Winter Sale event that will last for two whole weeks before ending on January 5, 2022. For this one, Valve has not shared any details other than mentioning the Steam Awards voting process. However, we can expect the company to offer heavy discounts on popular FPS games during the sale event.